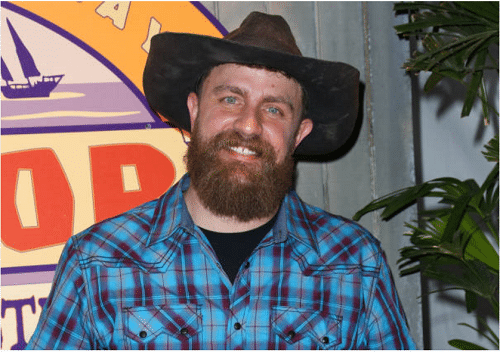 And the winner of Survivor: Heroes vs Healers vs Hustlers is… 34 year old US Marine from Boise, Idaho, Ben Driebergen!

The long-running CBS reality show crowned its 35th final survivor during a live tribunal this week at CBS Television City in Los Angeles. In a dramatic vote that came down to the wire, Driebergen edged out Chrissy Hofbeck, Devon Pinto, Ryan Ulrich and Mike Zahalsky for the $1 million dollar prize.

Throughout the show, Ben proved himself as a bold strategist and savvy gamesman with his aggressive use of immunity idols. His heady play eventually got him to the final five, and ultimately the finale, but it wasn’t personal glory that motivated Driebergen throughout his time on the island. 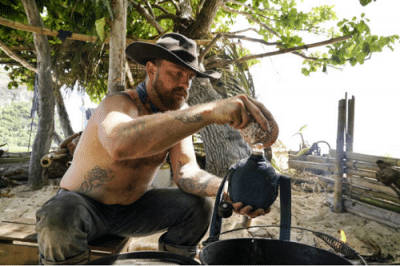 Instead, it was Ben’s family that inspired him and helped push him to his victory. In his Survivor bio, Ben lists “being a good dad and husband” as his personal claim to fame. When addressing the jury of former show contestants during the finale, Driebergen told everyone “”I was not put here. I got myself here. And I told everyone I was out here for my family, and I am out here for my family.” Once they finally announced Ben as the winner, he definitely lived up to his family man persona. It was hugs and kisses all around for his wife and other loved ones in the audience. 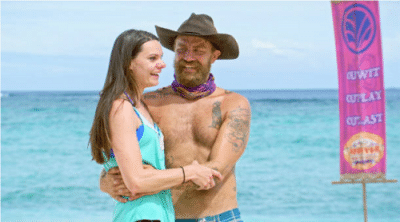 But even though Ben was there for his family, he was also there for someone and something else. According to Ben’s Survivor bio, his inspiration in life is “Michael Blake Wafford because he gave his life for our country. We were together in Iraq and we were a team.” Ben’s stories of losing brave friends in combat are not uncommon among Marines and other military members. And while on the show, Ben certainly served as a face for active members and veterans struggling with civilian life. Ben’s own battle with PTSD while on Survivor was well documented. “When you go through combat and you come back, there is no way to adjust fully.” said Ben, when discussing his struggle with the disease.

Ben knows, he isn’t the only one who has these types of problems when transitioning out of active duty. His hope is that his performance on Survivor shows other men and women that things can get better. “You know, winning the $1 million for my family is my goal, but there’s a bigger picture — and it’s bigger than me, my family, the game of Survivor. It’s about just being able to show vets who have gone through battle and war and depression and PTSD, there’s a way to life outside of all that hell.”

To learn more about PTSD, go to: https://t.co/F8KVbAgPDo #Survivor