Disney Will Continue Military and Veteran Discounts through 2019 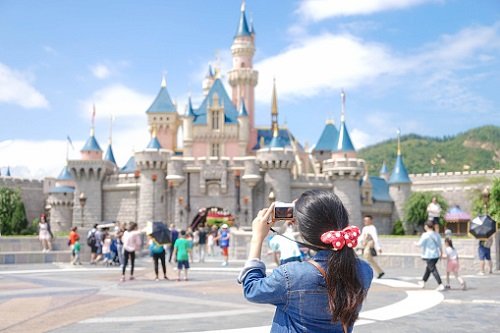 The most magical place on earth just got a little bit better for Military Families. Last week, Disney announced that they will continue their Military and Veteran discount rates through 2019. The discounts apply to both Walt Disney World®. and Disneyland®, so no matter what coast you’re stationed on, you can still enjoy the magic of Disney at a discount. And a big discount at that. With Disney’s help, Military Families can save more than 50% off the theme park tickets and 30%-40% off resort stays.

Or maybe you’re less interested in theme parks and are more about the cruise ship life. No need to worry. Disney has a cruise line, too, and a Military discount for you to take advantage of.

Their most popular Military deal is the Disney Armed Forces Salute Theme Park discount. With the Armed Forces Salute tickets, active duty and retired servicemembers can purchase up to 6 tickets to be used at any time throughout the 2019 season. Tickets for 2019 will be available starting on January 1, 2019, and will be good to use through December 19, 2019 (black-out dates excluded).

In 2019, the Armed Forces Salute prices will look something like this for Walt Disney World®:

Not sure if you want to go with the Park Hopper or Park Hopper Plus? Don’t worry, you can always upgrade to the “Plus” option later. 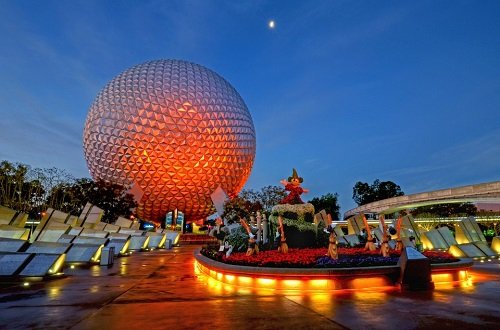 If you’d rather see how Disney gets down on the West Coast, you can enjoy the following deals at Disneyland®: 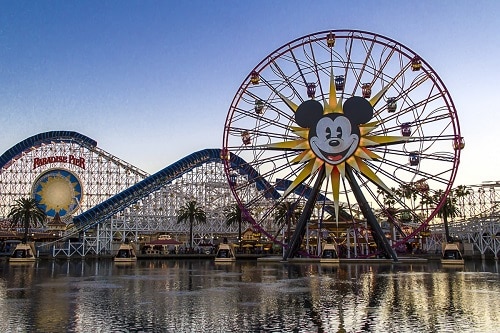 You can purchase tickets at your local Base Ticket Office, the Shades of Green resort in Walt Disney World®, or at Disney Theme Park ticket booths. Only use Disney’s ticket booths as a last resort, though. You’ll have to pay sales tax there and nowhere else.

While the Armed Forces Salute packages will be more expensive in 2019 than they were in 2018, the increases are only about two-to-three dollars per day. So all in all, Disney is still giving Military Families a great deal on an even better time. In addition to discounts on park passes, Disney also offers a number of other Military discounts on anything from hotel rooms, to cruise line tickets, and photo packages. To get a complete rundown of everything Disney offers Military families, check out militarydisneytips.com.