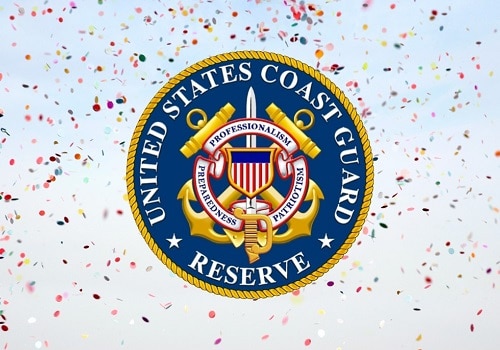 It turns out February is a big month for birthdays. We already celebrated the USO’s Birthday earlier this month (which also turned 78 this year!). And, of course, there’s President’s Day which falls on the birthday of our first president, George Washington. But don’t forget about Abraham Lincoln, who we celebrate on his birthday, February 12. Sheesh! For such a short month, February sure does pack in the HBD’s. Who knew?!

Hopefully you haven’t had your monthly fill of birthday celebrations just yet, though. Grab those party hats, some balloons, and prepare to sing because today the U.S. Coast Guard Reserve turns 78. 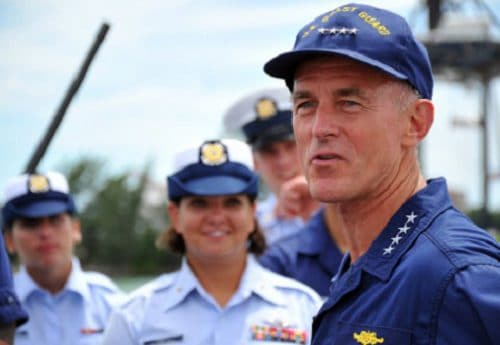 Men and women (as of 1942) alike have served in our USCGR throughout numerous war and post-war efforts, including World War II, the Cold War, the Vietnam War, and Desert Storm. Today, approximately 6,000 people are Coast Guard Reservists. Through the years,  they have always bravely served according to their motto: “Professionalism, Patriotism, Preparedness!”

Hopefully, they add another “P” to that motto for today… party! Like all the members of our various service branches, the USCGR works tirelessly for our United States of America. Today — for at least one day — they can take a break. Celebrate yourself Reserves. You deserve it!

To keep up with everything going on with the U.S. Coast Guard Reserve, make sure to follow them on Twitter and Facebook! If you’d prefer to be a part of the action instead of just watching it on social media, head to their website to learn more about all of their exciting career opportunities.