6 of the Most Haunted U.S. Military Installations 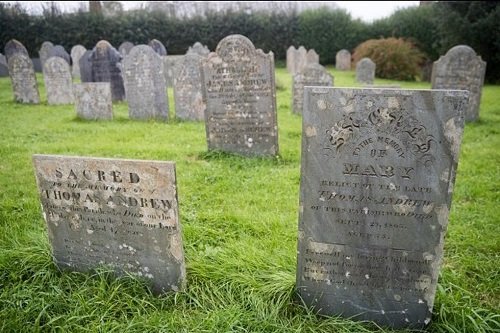 When visiting old bases, battlefields, and battleships, you can say you’re walking among history. But have you ever considered that you may be walking with history, too? The U.S. military is no stranger to reports of ghost sightings, some of which have been spotted over and over again for centuries. Below are 6 of the most bone-chilling stories from U.S. military installations around the world, many of which are still open to visitors today. 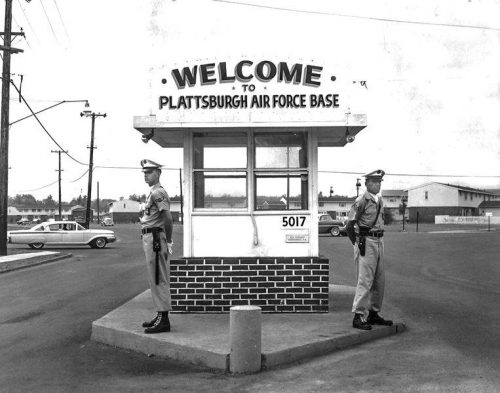 The last military units left Plattsburgh in 1995, but activity on the base still continues. Within the walls of the military cemetery that dates back to New York’s frontier days, a grieving mother searches for the grave of her lost child, while shadowy figures in period clothing stroll through the boarded-up entryways of homes build in 1838. 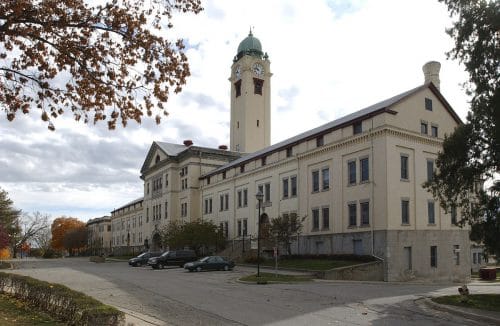 Fort Leavenworth is often called the most haunted active-duty installation in the army with nearly three dozen documented haunted houses. One building, known as the Rookery, is said to be haunted by the wife of a cavalry soldier who was tortured and killed during an Indian attack while her husband was away on campaign. Witnesses say she wears a long white gown, has long gray hair, and screams at anyone who comes near.

The remains of the Old Disciplinary Barracks are said to be very active, as well. The majority of the penitentiary was razed in the early 2000s, but one of the guardhouses, Tower 8, is in full working order. Officials say the guard control room still gets mysterious calls from the abandoned outpost.

From accidents to suicides, nearly 300 soldiers lost their lives aboard the USS Hornet throughout its 27 years of service. Now, based on volunteers, staff, and visitor reports, as many as 50 ghosts roam the ship, making it the most haunted ship in the U.S. Navy. The most common occurrences are disembodied voices, uniformed sailors appearing and disappearing, and electrical equipment turning on and off.

Building 2283 on Kadena Air Base has been long known for its ghostly hauntings. The building is said to have been built across the street from the grave of a Samurai warrior who came to frighten former residents by riding his horse straight through the walls. In addition to the intruder, former residents have spotted a woman washing her hair in the sink, noticed faucets and lights turning off and on by themselves, and heard children laughing and crying when no children are around.

Two different rumors of murders occurring in the house have been passed around by Kadena residents which is perhaps why the house has stopped being assigned to families and, instead, is used for storage. Still, tour groups that pass by have continued to notice strange occurrences like witness curtains part and hearing a phone ring, despite phone lines having been cut to the house. 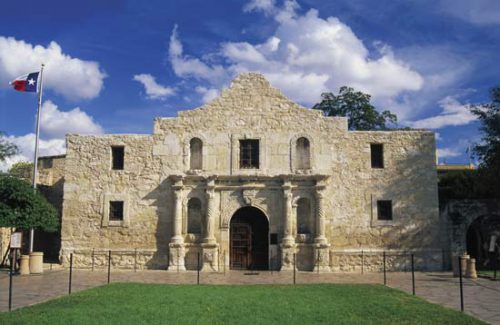 The legendary battle cry “Remember the Alamo” takes on a whole new meaning after you learn the fighting has never stopped, even centuries later. Nearly 200 Texan defenders and 1,600 Mexican soldiers were either killed or wounded in the 1838 battle, and the paranormal sightings started just days later when six ghostly monks materialized to protect the fort’s chapel after Mexican troops were order to tear it down.

There’s also a story of buried treasure under the fort and the ghosts who guard it. Additionally, a phantom sentry is said to patrol the top of the Alamo and some have seen ghastly forms emanating from the Alamo’s walls, sometimes with fighting and screaming. 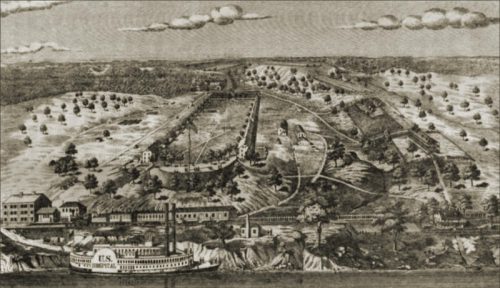 Named for former president Thomas Jefferson, the Jefferson Barracks were established in October of 1826. Over the 100 plus years it was in operation, the Barracks was used for a staging area, post, and military hospital. Murmurings of the paranormal started during a private Halloween party held at the hospital in the 1920s. According to lore, one of the officials at the hospital and host of the party spotted a man in a Civil War officer’s uniform sitting on a wall at the edge of the party. He went over and asked the man how he was enjoying the party, only to receive a gruff grunt in reply. Miffed at the guest’s rudeness, the host turned to leave but immediately looked back over his shoulder to find that the man had disappeared. He later learned that none of his invited guests had dressed in such a costume.

Another oft-repeated ghost story emerged when the Barracks served as a post during World War II. Several soldiers who stood guard at the Barracks reported seeing a ghostly sentry appear and confront the soldier standing at his post. The sentry, who appears to have a bleeding bullet hole in his head, was said to be a guard who was killed on duty when a raiding party attempted to steal munitions from the powder magazine.