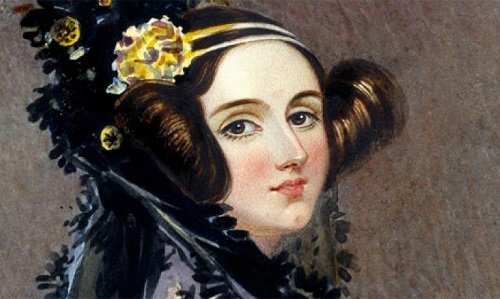 Halloween is the time to step beyond yourself and into a whole new role, and who better to impersonate than some of history’s greatest heroes? From daring explorers to inspiring artists to influential activists, the history books are your oyster when it comes to finding a suitable alter-ego. Below are 10 incredible historical figures from all walks of life to spark you imagination. 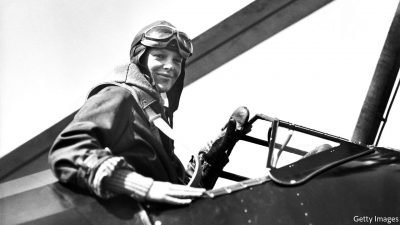 Who You’ll Be: Amelia Earhart was an aviation pioneer who set many solo flying records including becoming the first woman to fly solo across the Atlantic. She was also a supporter of equal rights for women and sought to give women the confidence that they could achieve the same as men. 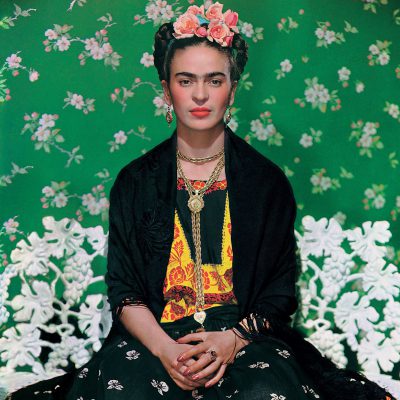 Who You’ll Be: Frida Kahlo was a Mexican self-portrait artist who is admired as a feminist icon and political activist. She used a folk art style to explore identity, postcolonialism, and class in Mexican society. 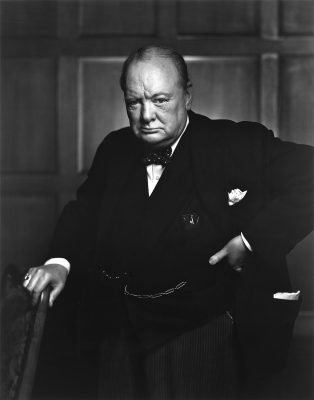 Who You’ll Be: Winston Churchill was a British statesman, orator, and author, as well as prime minister from 1940-1945 and again from 1951-1955. Under his leadership, Britain rallied during WWII and achieve victory from the brink of defeat. 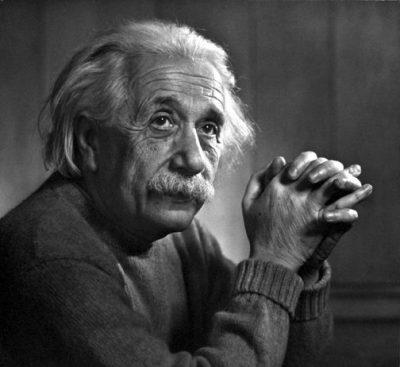 Who You’ll Be: Albert Einstein is considered to be the most influential physicist of the 20th century due to his work on the theories of relativity. He also won the Nobel Prize for Physics in 1921 for his explanation of the photoelectric effect. 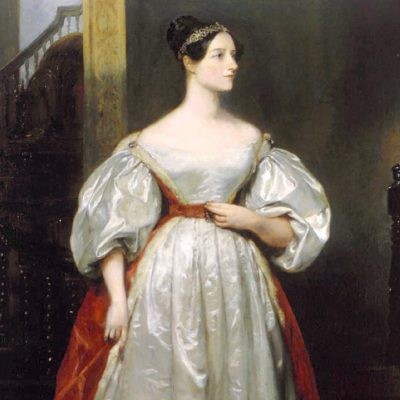 Who You’ll Be: Ada Lovelace was an English mathematician and writer known for her work on Charles Babbage’s Analytical Engine. She recognized the machine’s potential and published the first algorithm intended to be used by it. Because of this, she’s often thought of as the first computer programmer. 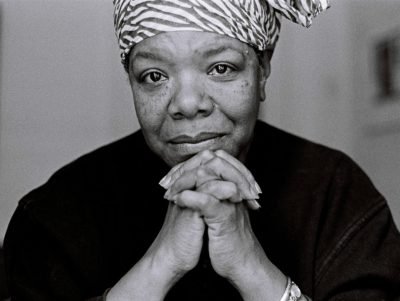 Who You’ll Be: Maya Angelou was an American poet, singer, memoirist, and civil rights activist. She has published several books, the most famous being the autobiography I Know Why the Caged Bird Sings, received dozens of awards and more than 50 honorary degrees. 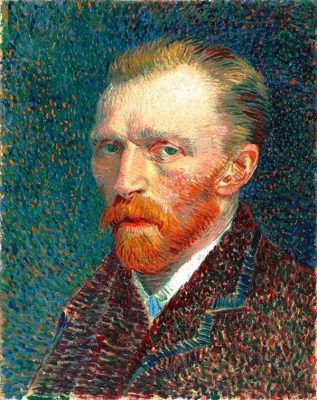 Who You’ll Be: Vincent van Gogh was a Dutch Post-Impressionist painter who’s considered one of the most influential figures in Western art. He created about 2,100 artworks in a variety of styles in just over a decade and is known for severing a part of his own ear. 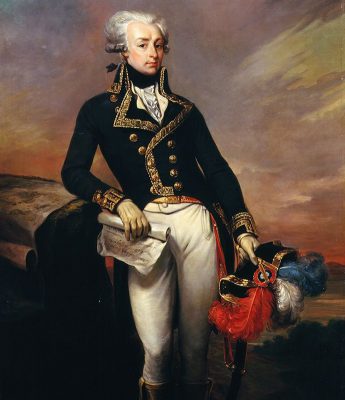 Who You’ll Be: The Marquis de Lafayette was a French aristocrat and military officer who commanded American troops in the Revolutionary War, including the Siege of Yorktown. Upon returning to France, he became a key figure in the French Revolution of 1789 and the July Revolution of 1830. 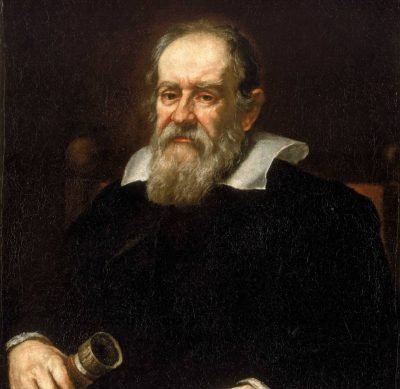 Who You’ll Be: Galileo Galilei was a key figure in the scientific revolution and helped transition modern society from natural philosophy to modern science. He is best known for championing the idea of a heliocentric, or sun-centered, universe. 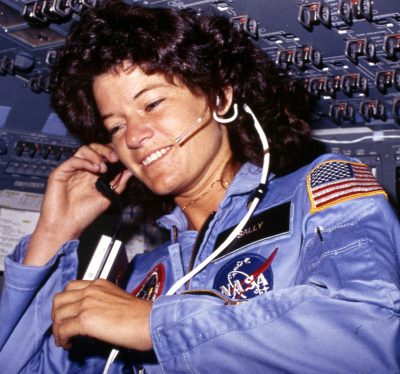 Who You’ll Be: Sally Ride was an American engineer, physicist, astronaut best known for becoming the first American woman to go into space in 1983, as well as the youngest American astronaut to travel into space at the age of 32. In addition to going into space twice, she also served on the committees the investigated the Challenger and Columbia Space Shuttle disasters.

More Stories to Get You in a Spooky Mood: