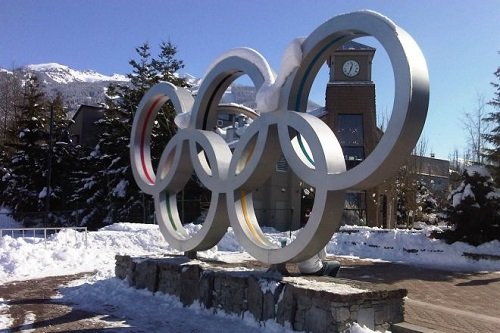 The 2018 Winter Olympics have come to an end, and they weren’t without their fair share of memorable moments for the United States. From the Women’s hockey team’s thrilling gold medal victory over Canada, to the epic gold medal run by the men’s curling team, along with a number some great snowboarding performances, the U.S. did not disappoint over in PyeongChang, South Korea.

Some of the most impressive athletes on the U.S. team don’t just represent our country in competition. They also represent the stars and stripes as U.S. servicemembers. Although no soldier Olympians medaled at the 2018 Winter Olympics, they were far from lackluster.

The luge events were full of U.S. servicemembers. In the men’s single luge, Sgt. Taylor Morris finished 18th out of 40th with a final time of 3:12.547. The United States’ Chris Mazdzer took home the Silver medal in that event. In Men’s double luge, Sgt. Matt Mortensen teamed up with Jayson Terdiman and finished 10th overall. Fellow servicemember, Sgt. Emily Sweeney, was unfortunately injured during her run and was unable to finish in the women’s single luge.

The Winter Olympics won’t be back until 2022, when they’ll compete in Beijing. But you only have to wait two more years to get you Summer Olympics fix. Opening ceremonies will take place in Tokyo for the 2020 games.