Suicide Among the Military Community — 3 Ways to Help 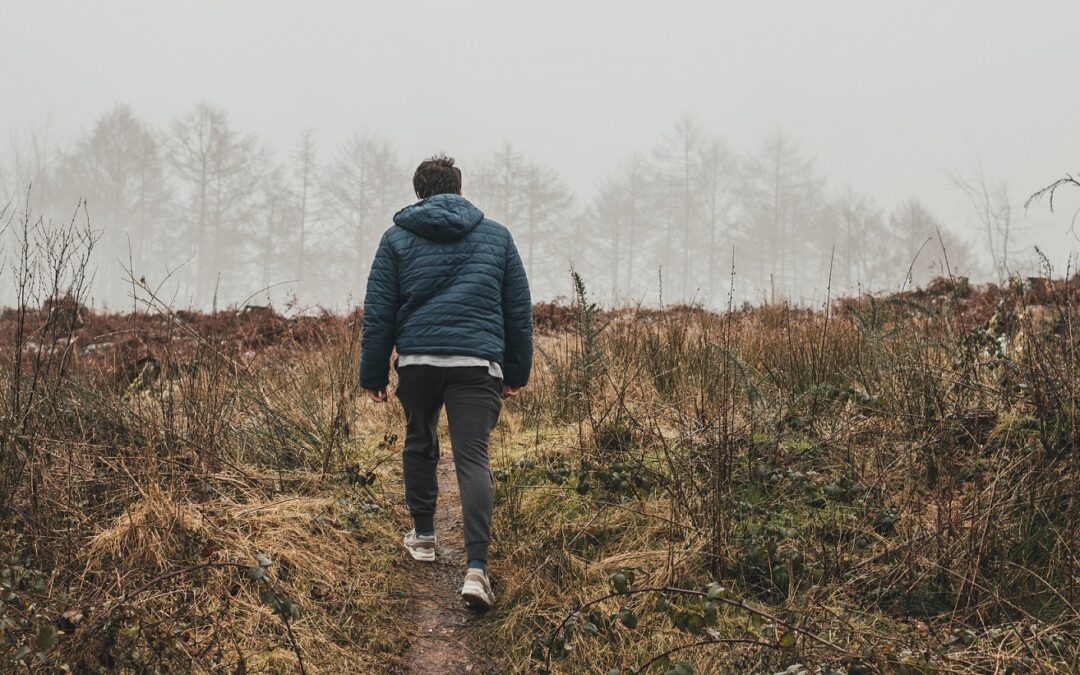 September is National Suicide Prevention Month and, while it is important to talk about suicide all year long, it is also important to highlight the challenges servicemembers, Veterans and military spouses can face related to suicide. There is a lot of talk related to Veterans and servicemembers, and for good reason. When suicide rates are compared between Veterans and non-Veteran groups the rate of Veterans’ suicide is remarkably higher — and when you dive into different subgroups, such as women Veterans, the number can be almost double their non-service counter parts. Because of this, the Department of Veteran Affairs and other non-profits have worked to provide resources to help Veterans. We will talk a little bit more about those resources later in this article.

But first, we need to talk about the fact that suicide is also a challenge for military spouses. Military spouses deal with their own unique set of challenges. One of the main challenges is moving and having to rebuild a community at each new assignment. Having served as both a servicemember and a military spouse, the challenge of building a community at a new location without the support network the military gives servicemembers can be a huge challenge. It is also challenging to be the one left behind when members leave for deployments, long trainings and temporary duty assignments. With the military spouse being left behind and having to take care of his or her family — while also having the added stress of their loved one being in harm’s way — it can add even more mental health challenges.

In 2019, after years of advocacy, a report was released highlighting suicide rates among military spouses. While it did show that the rate of suicide among spouses was lower than the national average, it is still important to address the challenges spouses can face and ensure that military families know there are resources that can help them as well.

So what can you do to help?

The first thing you can do is to listen. Sometimes what people need most is for someone to listen to what they have to say without judgment. Most often, this conversation will not begin without an invitation. I’ll share my own story as an example. When the pull out of Afghanistan took place in 2021, I was thankful to be in the middle of counseling with Cohen Veterans Network. It gave me a safe place to talk through my feelings and gave me practical tools I could use between sessions to help me with my own mental health journey. Another thing that really helped was the number of people who reached out to me knowing I had deployed and said they were there for me to talk to. And while I didn’t take up any of these offers to talk to friends, had I not been in therapy I would have. I also know that in the future if I need someone to talk to I have someone. It prompted me to reach out to other friends and let them know I was there and could talk to them if they needed me, too. It is so important to know you are not alone and that there are others who can help you. So if you see someone pulling away, or if you know that a political event might stir up emotions, don’t be afraid to check in. It means so much.

But being a listening ear is not always the solution. Sometimes people need more help and intervention and that is why it is important to know that there is a Veterans crisis line for both Veterans and their loved one(s). You can also call for help if you know someone who needs help and doesn’t know what to do. The crisis line is available 24/7. Or, you can dial 988 for the suicide and crisis life line.

There are number of other organizations working to help prevent suicide, and I highly recommend looking into programs that offer free mental health counseling for servicemembers, Veterans and family members. Cohen Veterans Network has programs across the country, but they are just one of many organizations that can help.

Lastly, I think it is important to hear other peoples stories that can help you learn more about suicide. When you hear other people’s stories, it can help you realize how to notice behaviors and identify when to reach out. In the past, a friend of mine struggled with postpartum depression (PPD). At the time, she kept saying things that didn’t quite seem right. For example, when we went to a theme park a few months after her daughter was born. Before her daughter had been born we went regularly since we both had annual passes. When we sat down to lunch she mentioned how she didn’t think she could come with her new daughter. I quickly brushed it off and told her of course it was something she could do. We had done it all the time before. After she told me about her PPD a few months later that conversation stood out. The context of why it was overwhelming was something I had quickly brushed over in what I had thought was helpful encouragement. But I should have asked. Why it felt overwhelming. I should have listened instead of brushing off the comment with encouragement. Instead, I should have asked more questions and listened.

The more stories you hear, it can help you notice the warning signs we read about as real-life examples. Everyone is so different so there is not a standard expectation for what suicide looks like.

I will end with this: Reach out and ask someone how they are doing. You never know how much that phone call or text will mean to them. And if you are the one who is struggling, know that someone cares and there is help for you. Just reach out.

More Help for Those Struggling with Military Life: