Inside Look at Space Force: How Our Newest Military Branch Is Taking Flight 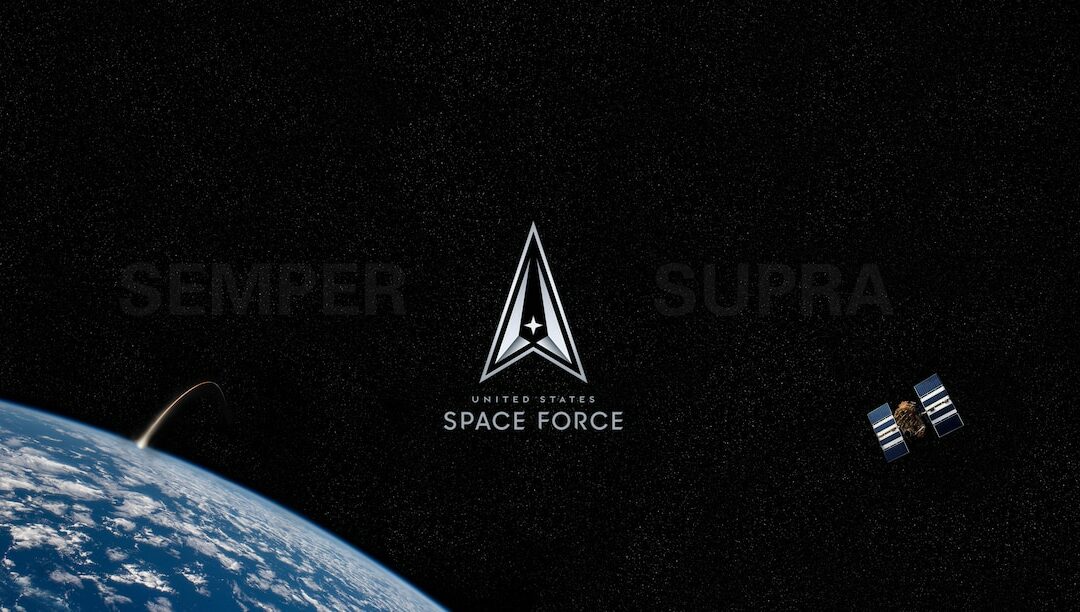 Although the U.S. Space Force was established on December 20, 2019, the history of the Space Force extends back for decades. On September 1, 1982, the Air Force established Air Force Space Command (AFSPC). The primary focus when this MAJCOM was initially established was on Cold War-era space operations such as missile warning, launch operations, satellite control, space surveillance, and command and control for national leadership. AFSPC played a pivotal role in Operation Desert Storm by providing warfighter capabilities through the global positioning system. The role and scope of space functions continue to grow and, with the threat of other countries like Russia and China growing their space fleets, the U.S. decided to create a unique separate Space Force in the FY20 National Defense Authorization Act (NDAA).

There is a lot of confusion by the general public and even those within the military community about why a Space Force is needed and what the capabilities of the Space Force are. Many people are under the impression that the Space Force means its Guardians (personnel) will be headed off to space. But space exploration still firmly lands under NASA control and the astronaut program. Just like the role established when AFSPC was created, the focus of the Space Force is to continue to monitor and process the established satellite fleet of over 2,000 active satellites worldwide. The Space Force also continues to create and use new satellites with emerging technologies to maintain space superiority.

Yet, some people question if we even need a Space Force. According to an officer currently in the process of transferring to the Space Force, “Space is a very different domain. The leaders for the Space Force need to be knowledgeable of how spacecraft operate and how to fight and win orbital engagements, should they happen. An independent service is necessary to keep our space assets safe and to ensure our way of life and ability to operate in times of conflict. The leader of old Space Command under the Air Force said, ‘at best, Space is my number three priority‘ An independent service ensures Space is the number-one priority for the leaders of the Space Force.”

But you can’t have a Space Force without people — and the process of transitioning members from their current military branch is something that is still happening today. While most career fields dedicated to Space gave members the option to get out of the military, switch career fields, or join the Space Force, there were a number of career fields that straddled the line between their branch and the Space Force. Those members all transferred from the Air Force to Space Force by the end of 2020.

Members of the Intel community and Developmental Engineers from the Air Force are currently in the process of transferring. Board results for members who applied to the Space Force came out in October 2020, and the necessary steps for transfer began. Those who were of the rank of Captain and below transferred on February 1, 2021. And those at higher ranks are still being worked on via Congress.

When I asked some of the members why they decided to switch from Air Force to Space Force, this is what they said:

“I have spent my entire career working for the Air Force Space Command and, from a very early stage in my career, gained an immense appreciation for the capabilities that space-based missions bring to the warfighter and to civilian life. The U.S. has not added another service since the transition of the Army Air Corps to the United States Air Force in 1947. This is a tectonic shift in how we organize, train, and fight and, given the impact that space missions have had on military and intelligence operations, I believe that the creation of a new USSF enables the focus and prioritization of resources required to maintain the competitive advantage.”

Another member said, “I have always enjoyed working in space throughout my career. I would like to be part of the next generation of space capabilities and protection for the US. It is a once-in-a-lifetime opportunity to be part of a new branch.”

For most members, the transfer from their branch to a new branch will not change their role or the duty they are currently performing. Instead, they will stay in their current position (many already fulfilling a Space Force role), and then on their next round a Permanent Change of Station will be determined not by their branch but by the Space Force. Even as all the technicalities of a new branch happen, behind the scenes the role and mission of the USSF is already being carried out today. And now with this new branch and space being brought to the forefront, it will be exciting to see what happens next.

Amanda is a military spouse and veteran who served in the Air Force for six years as a Civil Engineer including a deployment to Afghanistan. She met her husband while attending college and they served on active duty together until their first son was born. It was then that she traded in her combat boots for a diaper bag to stay home. Amanda is now a mom of two boys and continues to follow her husband’s military career. She has lived in New Mexico, Ohio, California and currently resides in Northern Virginia. She published her first book in 2019 titled Women of the Military, sharing the stories of 28 military women. In 2019, she also launched her podcast also titled Women of the Military, she continues to share weekly podcast episodes sharing the stories of military women today.  You can learn more about Amanda at her blog www.airmantomom.com.

Other Ways to Be Adventurous:

Solutions for Your Military Family