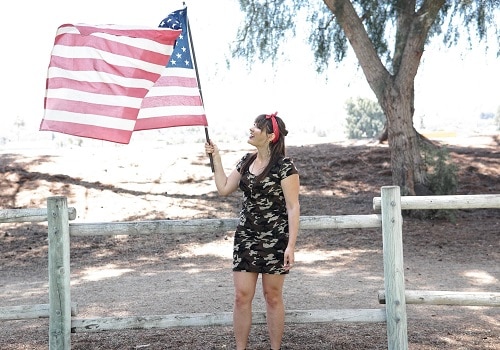 Spouses of military personnel face a great many challenges, and Army wives are no exception. That said, being an Army spouse and having an Army family can be so fulfilling and is so meaningful. From deployments to handling huge moves to enduring nights in the field and hardship tours, Army spouses put up with a lot.

While no one ever suggested that Army life would be easy, Army wives deserve a great deal of recognition and appreciation for their dedication. That’s why we’ve put together this list of some of the benefits of being an Army spouse.

Members of the United States Army and their spouses are eligible for the TRICARE coverage program. Healthcare services are available to them for little to no cost with services including vaccinations, physicals, dental care, prenatal care, medical screenings, and more. Not only that, but this health care extends to children of military personnel and their spouses as well. 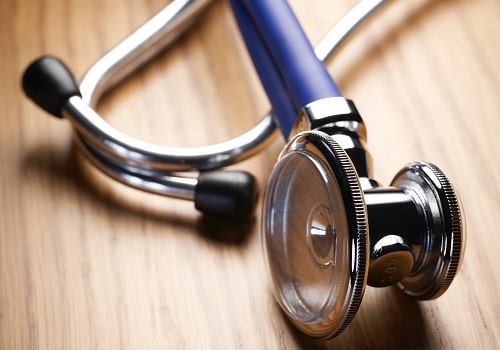 Too many people suffer physical pain and illness instead of going to the doctor because they either can’t afford the bill or don’t have insurance. As an Army wife, you won’t have to live with that fear.

As an Army spouse, you have the freedom to travel on military aircraft for free along with your husband, as long as there is some additional space. Your soldier will obviously need a written pass stating he is on leave, but this benefit is a great way to make the most of vacation time.

Depending on the rank of your servicemember, as an Army spouse, you could qualify for a Military Spouse Career Advancement Account (MyCAA) as well as the G.I. Bill if your spouse isn’t planning on using it. Both of these can be used to further your education, though there are a few timing restrictions to be aware of. Contact your local Fleet & Family Service Center to figure out the requirements for your own free education.

The number of military discounts available to you are innumerable. Stores, restaurants, entertainment centers, hotels, and even a lot of travel options offer the military and their families their appreciation with discounts. 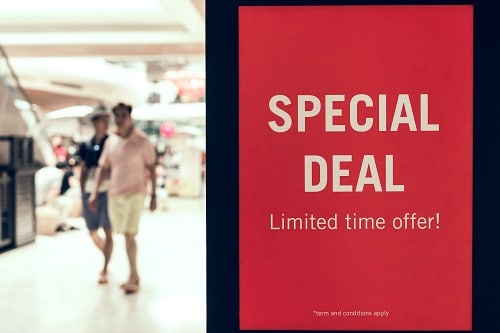 Don’t be shy about asking for this type of discount before you check out; it’s designed for you and your family.

As an Army spouse, you have the option for free housing on base. While not every Army family chooses to live on base, it’s still amazing to have that option. If a military base doesn’t offer housing, then members of the United States Army and their families are offered a Basic Allowance for Housing (BAH) to help pay for their family to live elsewhere. The amount of BAH pay is dependent on location, pay grade, and dependency status.

The Military and Family Life Counseling Program is prepared to offer individual and marriage counseling to members of the United States Army without anything ever going on your record. 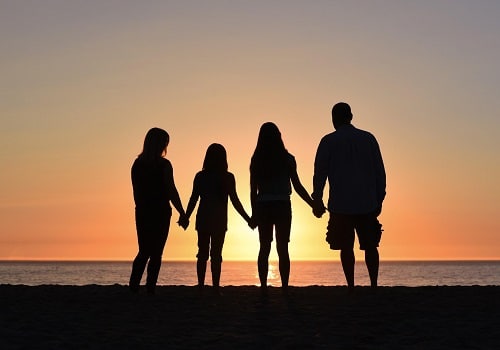 During sessions, no notes are taken in order to protect you and/or your spouse, and counselors are also able to meet for sessions at an off-base location if preferred.

7. You Can Stand Beside Your Hero

Army life is far from easy, and while standing beside your Army hero may not seem like a benefit every day, it’s such an honor to support those protecting our country. Members of the United States Army have committed their lives to serving this country, and being their number one supporter is a heroic role in itself.

While there are many trials and challenges of being an Army spouse, there is a lot to be said for how Army spouses are able to handle everything life throws at them with such strength and willpower. Thank you, Army wives, for standing by our country’s heroes. You are so appreciated!

More on Living the Military Life: