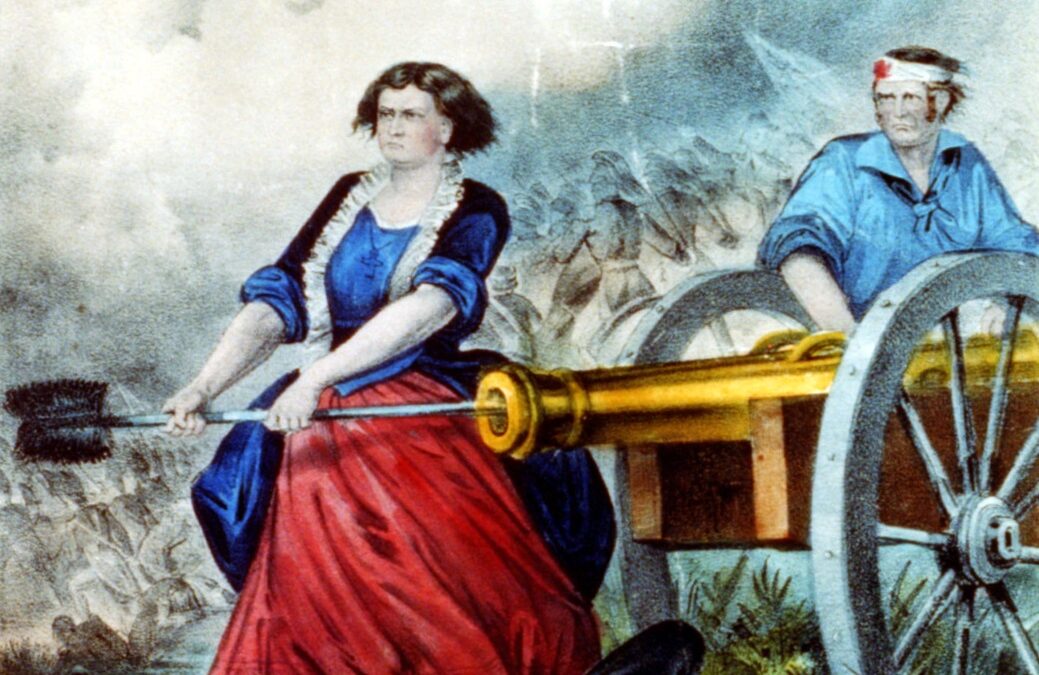 Military members are often highlighted for the roles they played in history, while military spouses are often seen as the supporter of the person serving. But military spouses have impacted history, too, and with March being Women’s History Month, it is a great time to highlight some of the women who have had an impact on the world today — both inside and out of the military.

But military spouses are so much more than just supporters of their spouses. Often, military spouses get involved in their local communities through volunteer work, having a career, or being part of local organizations. And while many military spouses go unseen, there are plenty who make an impact at both the local and federal levels today and throughout history. This list is just a few of the many spouses who have impacted history. There are so many more who could be included and stories shown.

Sometimes referred to as the ultimate military spouse, Martha Washington set the tone for the expectation of military spouses to make sacrifices. She spent nearly half of the eight years her husband spent fighting the British at camp. In the 18th century, war was a seasonal affair and armies would hunker down during winter. She joined her husband during the winter and took an active role in helping to manage food, organize social events, and more.

Martha Washington wasn’t the only military spouse helping her husband during the Revolutionary War. Mary Ludwig Hays is the woman historians believe the story of “Molly Pitcher” came from. She brought soldiers water by walking back and forth to a nearby spring during the Battle of Monmouth. When her husband was injured, she took up his place at the cannon and began firing.

If you have seen the 2002 film, We Were Soldiers, you know that when soldiers died during Vietnam, telegrams were delivered by cab drivers to soldiers’ wives informing them of their spouses’ death. In the movie, Julia Compton Moore told the postman to bring the telegrams to her and she would deliver them. That isn’t actually what happened, though. Instead, she would ride along with cab drivers and assist in the death notification, often grieving with the widows and families of men who were killed. But that isn’t where the story ends. After the Battle of Ia Drang Valley, she worked to change the Pentagon’s notification policy and helped create the system used today to notify family members of the death of their servicemembers killed in action. In 2005, the Army established the Julia Compton Moore Award, which recognizes civilian spouses of Soldiers for outstanding contributions to the Army.

Ruth Badger Ginsburg is most well-known for being a Supreme Court Justice, but she also spent time as a military spouse. After graduating from Cornell University in 1954, she followed her husband to Fort Sill, Oklahoma as he worked on the base in the Reserves. Early in her stay at Fort Sill, she worked as a typist at the law firm of Godlove Mayhall Dzialo and Dutcher. It is believed that Woolsey Godlove (the founder of the original firm) encouraged Justice Ginsburg to take the civil (service) exam. He believed her to be too talented to remain a typist. She took his advice and eventually worked at the base, but because she was pregnant faced discrimination. After her husband’s time in the military, they each attended Harvard Law School which led her on a path to being a U.S. Supreme Court justice.

Military spouses (male and female) continue to change history and leave an impact on their communities. If you’d like to learn more about what is happening among military spouses today, check out the Spouse Angle Podcast to hear about the latest news and stories from real military spouses. In fact, AAFMAA Senior Vice President and Assistant Secretary, Charlene Wilde, who is also a military spouse, was recently featured on the podcast.