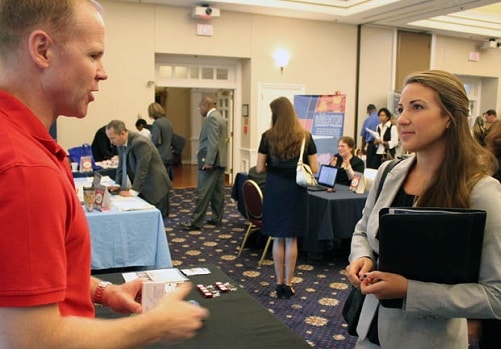 Now more than a week into the month of June, PCS season is officially in full swing. If you’re one of the MilFams that don’t have to relocate this summer, consider yourselves amongst the lucky ones. PCS moves don’t just disrupt friendships and the feeling of being “home”. They’re also extremely difficult on the milspouses that have to continually uproot their careers, year after year, and start from scratch in a new job market with few — if any — contacts or connections.

It’s a problem that’s affected milspouses for years, and why many seek flexible careers and remote work. Finding a job that is less impacted by a PCS move, even one you can pick up and move with you to a new state, can make all the difference when it comes to PCS stress levels.

For Marine Corps spouses, finding employment in their new homes is finally getting easier. Or at least cheaper.

Joining the Army and Air Force spouses already enjoying some post-PCS reimbursement, Marine Corps spouses can now apply for reimbursement of up to $500 for costs paid to acquire professional licenses and certifications in their new home. The policies for spouses in all three of those branches are retroactive, so you can apply for any costs paid out after December 12, 2017.

Although the Navy does not currently have a similar program, they are expected to announce something soon. 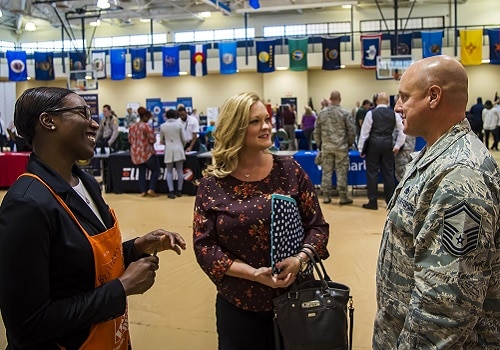 While it may not be obvious, the list of professions requiring local and state licenses is not short. Dentists and dental hygienists, doctors, nurses, hairdressers, barbers, teachers, attorneys, and more(!), all have to be licensed in one way or another. Arriving in a new state often means someone in these professions has to put their paycheck on hold until they can get properly licensed and registered again. And then they have to actually find work!

A new duty station shouldn’t prohibit them from pursuing their career, and that’s why these policies have been put into place.

If you need reimbursement, here’s what to do…

For more information on the reimbursement and other spouse employment resources, contact your local Family Member Employment Assistance Program office.