Diners, Drive-Ins, and Dives: How One MilSpouse Turned Her Cross-Country PCS into an Adventure 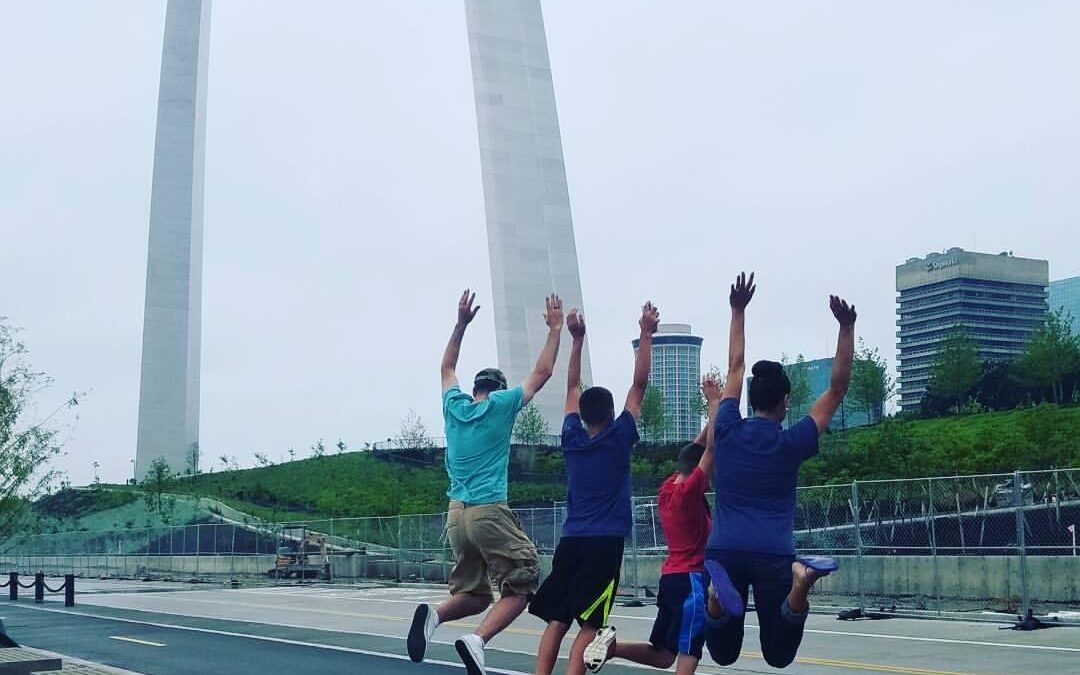 Moving is stressful for everyone in the family, including the children. Saying good-bye to friends, worrying about fitting in at a new school, trying out for new teams, and wanting to be accepted can lead to stress for kids during a permanent change of station (PCS).

To help ease the stress, you can make it an adventure. If you are driving and have time to stop and see the sites along the way, use it as an opportunity to visit parts of the country you might not otherwise see in person.

I consider our family “foodies,” and we love to watch the Food Network. With this in mind, my husband and I decided that while making the 1,658-mile road trip from Fort Carson, CO to Fort Bragg, NC with two vehicles, two sons, a dog and a cat, we would make our trip a “Diners, Drive-Ins, and Dives” tour! We stopped to eat at places our favorite show chef, Guy Fierri’s highlighted on the show!

The first city we stopped in was Kansas City, Missouri. We just had to try the KC BBQ! The restaurant we stopped at is called Arthur Bryant’s BBQ. 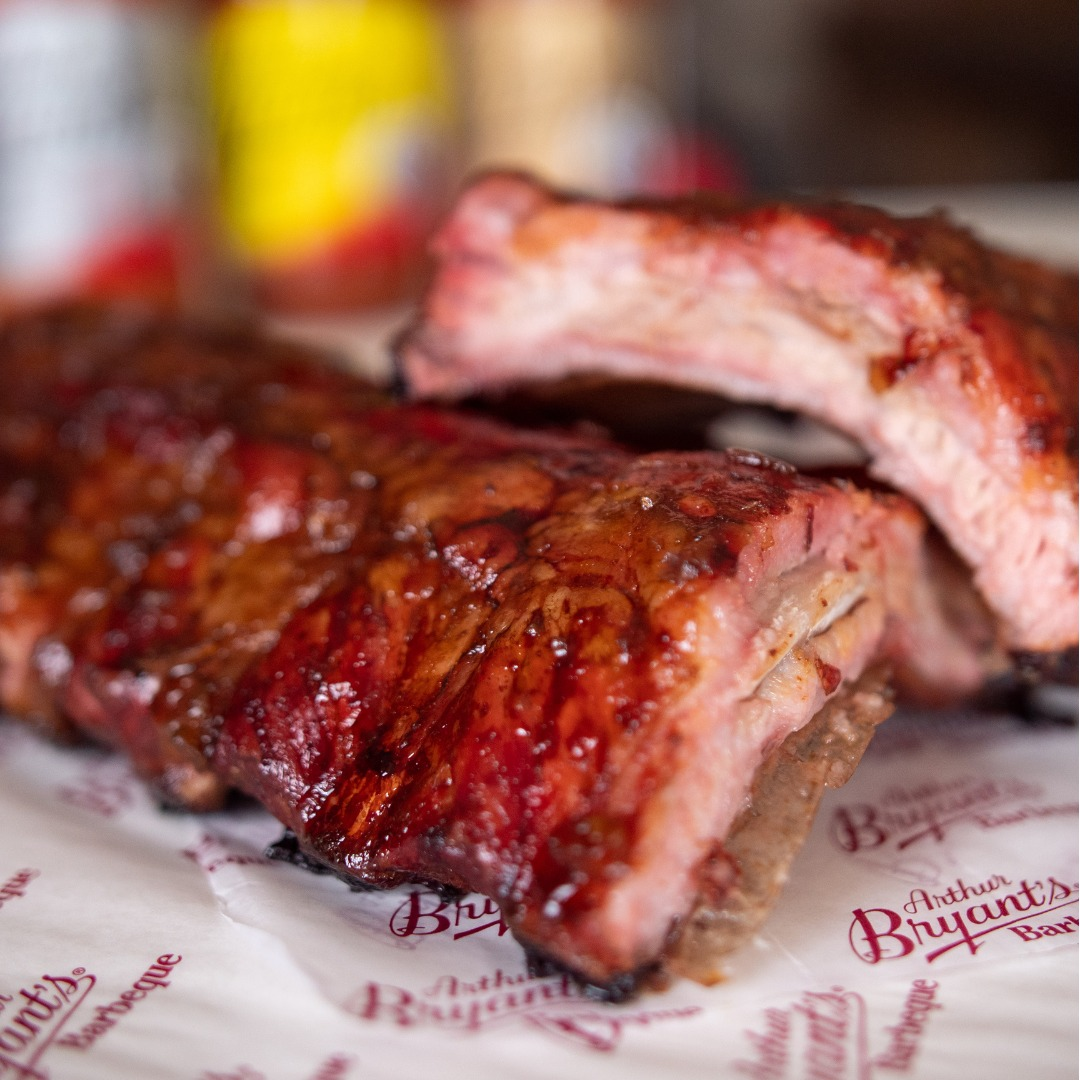 I knew it was going to be good because when we pulled up, the line was wrapped around the building! The wait was worth it and we left Kansas City with a new appreciation for BBQ, Kansas City style.

We overnighted in Columbia, Missouri and in the morning, left for our next stop, St. Louis, MO. While there we went and visited the famous St. Louis Arch and ate lunch at The White Knight Diner. It was an old-school style diner and the food was great! 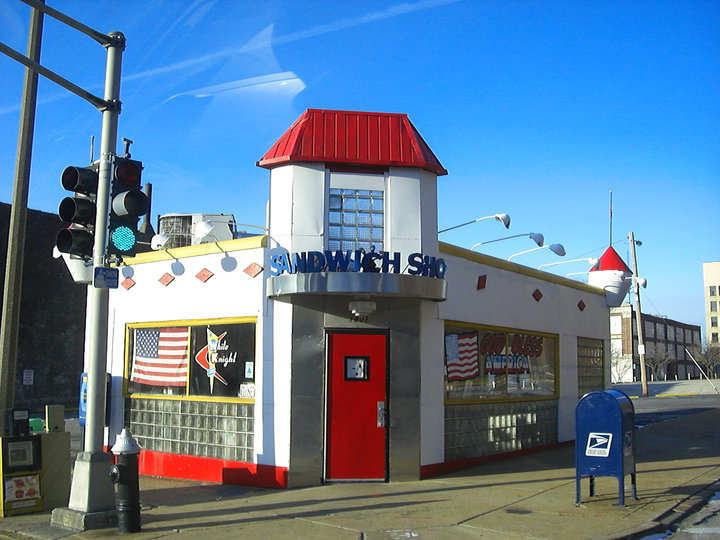 After St. Louis, we drove to Nashville, Tennessee!

While in Nashville, we ate at BB King’s Blues Club, my husband and I danced to some blues while the kids ate, and then we went walking down the famous strip in Nashville! 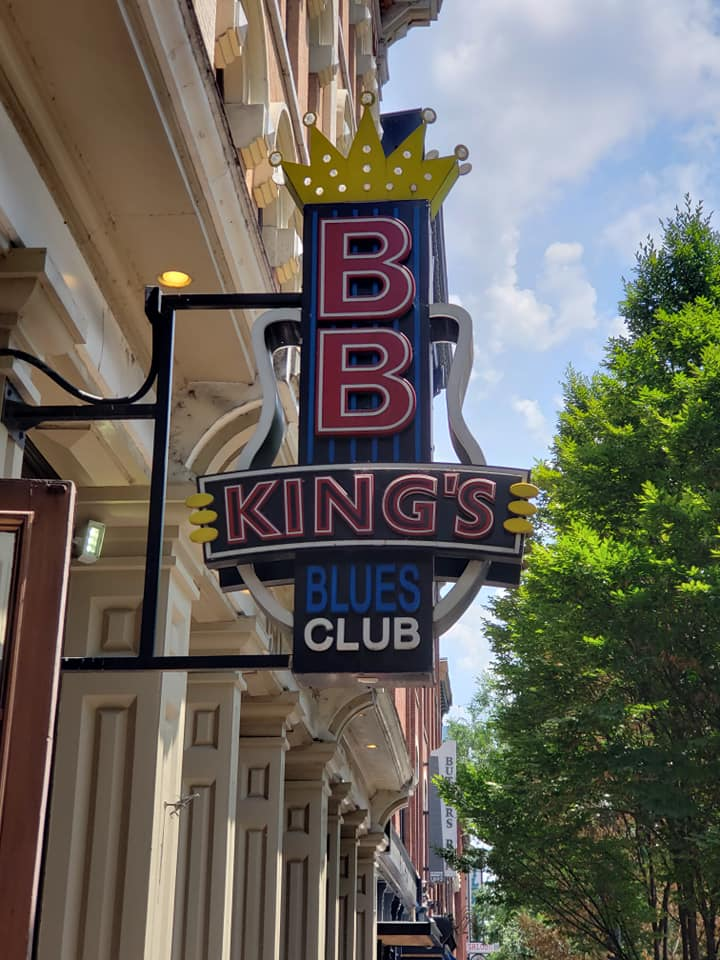 Another awesome part of the night was that there was a country music festival going on at the same time. We walked down the strip and listened to all the different bands playing, grabbed some street-side snacks, and just had a fantastic time.

We stayed the night in Nashville and continued our trip the following morning.

From Nashville we went to Columbia, SC which is where my husband’s parents were living at the time. We dropped the kids off with them and went house hunting in North Carolina.

We were able to stop several places along the route and take in the sights.

A trip across the country during a normally stressful time turned into an opportunity to teach our kids about American history and see places that they normally wouldn’t have the chance to see. And the chance to let their foodie taste buds wander.

She’s our current representative at Fort Bragg. Connect with her for more insights about the area.

Other MilFams on the Move