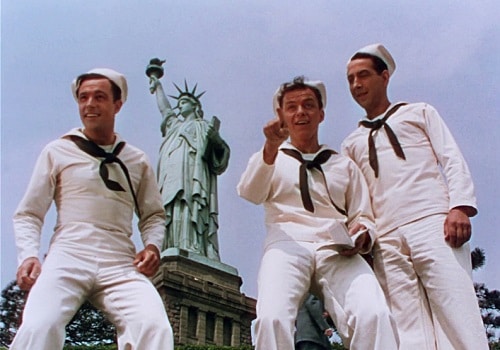 Looking for a way to beat the heat the summer heat? Stay in for a day with your Military Family and laugh along with a comedy you can really relate to. We’ve rounded up 10 of the best star-studded military comedies and musicals that will have you giggling and singing through even the most ferocious heatwave. Round up the family, put together a summery snack, and let the good times begin! 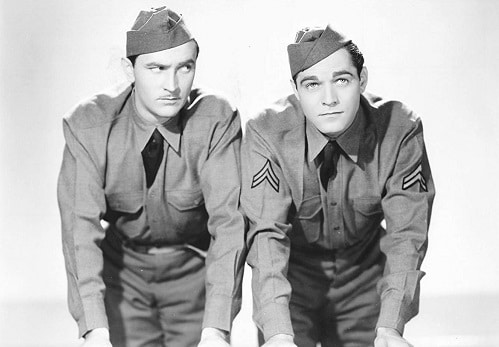 (1941)
Two sidewalk salesmen enlist in the army to avoid jail, only to discover their drill instructor is the cop that tried to arrest them. Starring none other than Bud Abbott and Lou Costello, with an appearance by The Andrew Sisters. 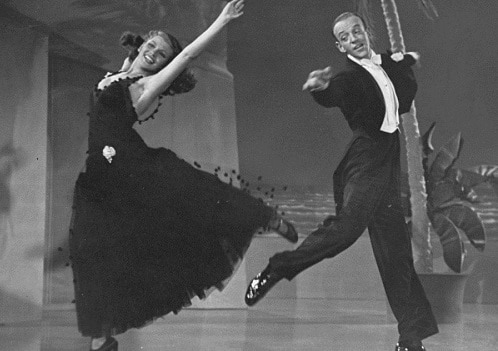 (1941)
A Broadway dancer (Fred Astaire) strikes up a romance with a chorus girl (Rita Hayworth) before being drafted into the army where he meets the chorus girl’s boyfriend and develops a plan to win her back. 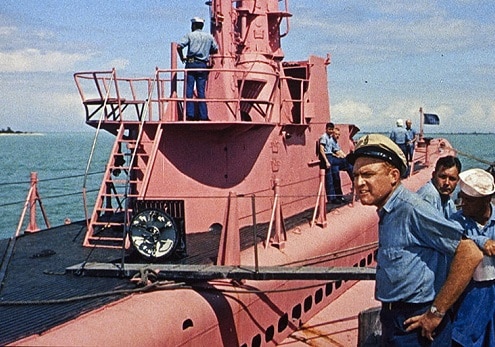 (1959)
A Navy Commander is forced to enlist the help of a con artist in order to repair his (pink) submarine and aid in the rescue of five stranded nurses. Stars Cary Grant, Tony Curtis and more familiar faces. 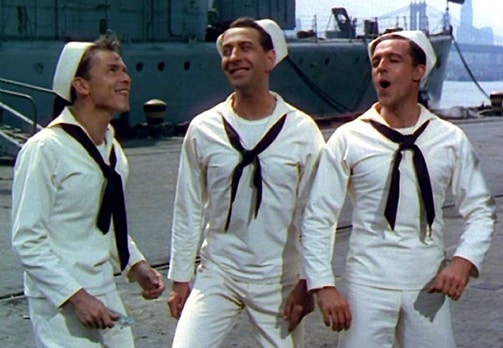 (1949)
Three fun-loving sailors on shore leave in New York City look for adventure and romance before their 24 hours are up. Featuring all of our favorite leading men and ladies: Gene Kelly, Frank Sinatra, Ann Miller, Betty Garrett and more! 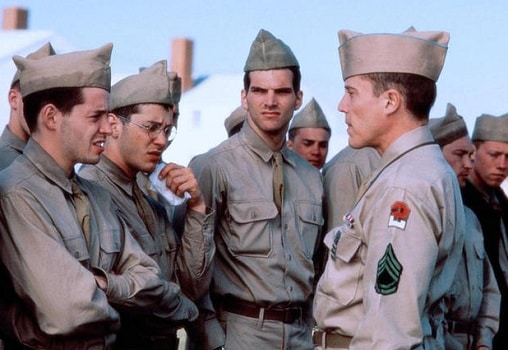 (1988)
A World War II army recruit (Matthew Broderick) is sent to basic training in Biloxi, Mississippi, where he is introduced to adulthood with a diverse group of recruits and some other unlikely characters. Prepare yourself for Christopher Walken, too. 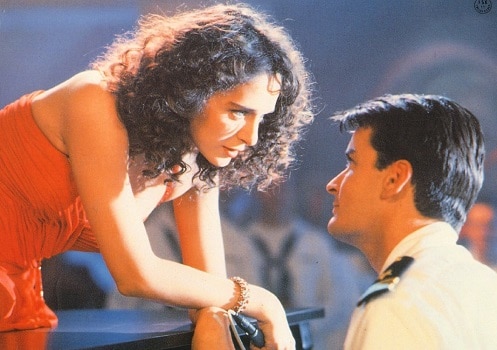 (1991)
In this Top Gun spoof, a troubled fighter pilot living in the shadow of his father’s legacy who must save a mission sabotaged by a weapons manufacturer. You won’t want to miss Charlie Sheen, Jon Cryer, Lloyd Bridges and more in this high-flying comedy. 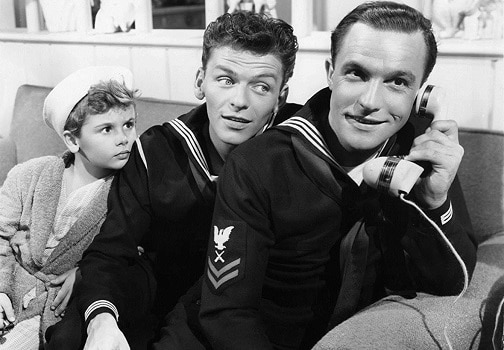 (1945)
Two sailors (Frank Sinatra and Gene Kelly again!) on shore leave in Los Angeles meet and young boy and his aunt, an aspiring singer, sending them on a comic adventure. Kathryn Grayson is the leading lady in this on-shore tale. 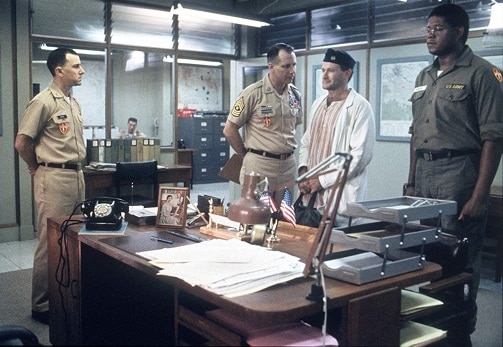 (1987)
A radio comedian (Robin Williams) is sent to Vietnam to cheer up the troops while shocking his superior officer and striking up a romance with a Vietnamese woman. Also features Forest Whitaker and Bruno Kirby. 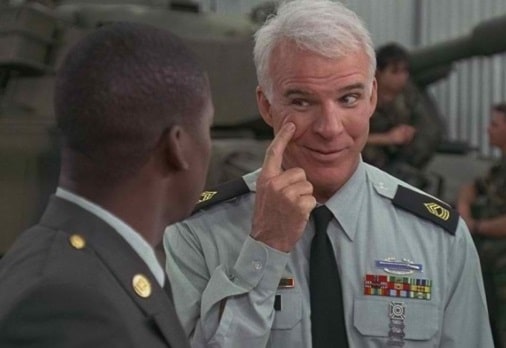 (1996)
A well-liked Master Sergeant at a small U.S. Army base exploits his power by running a number of scams under the nose of his commanding officer. Starring comedic legends Steve Martin, Dan Aykroyd and Phil Hartman. 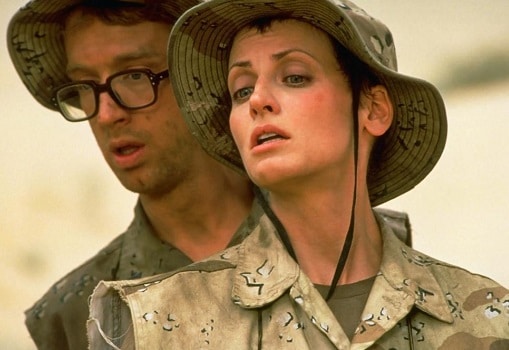 (1994)
After being fired from their jobs, two young men sign up for the U.S. Army Reserves only to be immediately shipped off to the front lines of Libya. Pauly Shore makes desert life look easy (sort of) in this off-beat comedy.

3 Books to Sink Your Heart Into

Summer Fun: The Best Vacation for Your Zodiac Sign