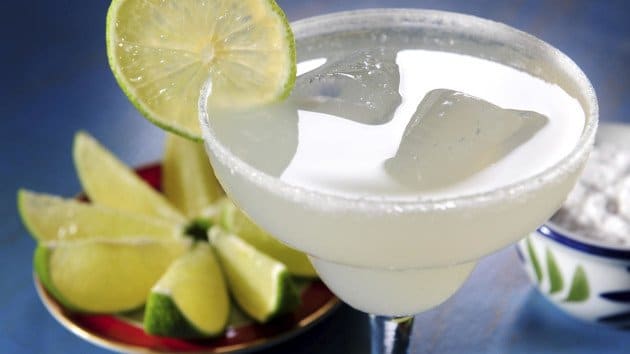 July 19 is National Daiquiri Day, and poolside bars across the country are celebrating with bucket-loads of the icy beverage. But before Daiquiris turned into the sticky, fruit-flavored slushies many of us know them as, they first had to dock in America. And who better to bring back treasures from overseas than the U.S. Navy?

Anatomy of a Daiquiri 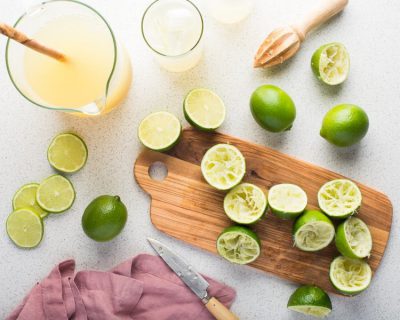 The Daiquiri began as a rather demure drink. It’s a classic sour — a type of cocktail composed of a base spirit, a sweet ingredient, and a sour ingredient. That’s right, no food coloring or fruit garnishes required. All you need for a true, original daiquiri is rum (usually white), sugar, and lime.

Credit for the creation of the Daiquiri has gone to many people, but the most popular origin story involves Jennings Stockton Cox. Cox was an American businessman working for Bethlehem Steel who went to Cuba after the Spanish-American War to capitalize on the iron mines in the Sierra Maestra mountains.

While entertaining guests one night, Cox ran out of gin and turned to the local Bacardi Carta Blanca rum, mixing it with lime juice and sugar to soften the taste. The crowd-pleasing drink was dubbed the Daiquiri after the town they were staying in. 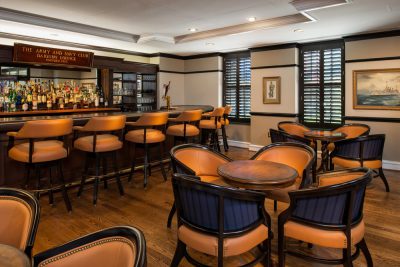 The Daiquiri stayed local to Cuba until 1909 when the USS Minnesota came to tour the decade-old battlegrounds of the Spanish American War. Junior medical officer Lucius W. Johnson went ashore and met Cox on Daiquiri beach who, of course, entertained the newcomer with a freshly-shaken cocktail.

Upon returning to the U.S., Johnson brought Cox’s signature recipe and a bottle of rum to Washington, DC’s Army and Navy Club. He commissioned the bar staff there to debut the drink to the American public, and it was such a hit that the bar was renamed the Daiquiri Lounge in its honor.

The drink spread over time, eventually turning into a blended drink with a variety of added syrups and flavorings. Still, when it comes to Daiquiris, Cox’s original recipe, now residing at the University of Miami Library, reigns supreme. Don’t believe us? Try it for yourself with the recipe below. 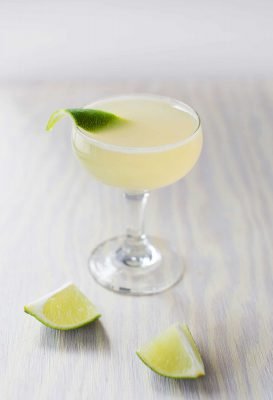 More to Quench Your Thirst:

6 Delicious Ways to Shake Up Your Vanilla Milkshake