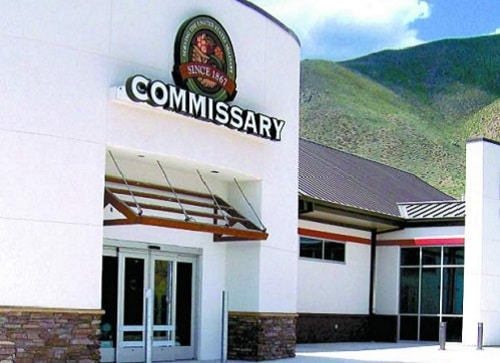 Is a Commissaries and Exchanges Merger Coming in 2019?

This could be a crossover event like no other. Two mainstays of life on a Military base might actually join forces sometime in 2019.

Throughout 2018, we all saw a lot of changes happening at our local commissaries. From a wider variety of food selections, to more discounted items and a barrage of bright orange YES! labels, to ALCOHOL(!!!), 2018 was a big year for Military commissaries. And 2019 might be even bigger.

But not just for commissary. Exchanges are getting in on the action with a possible Commissary x Exchange merger coming sometime this year. According to Military Times, defense officials were to have submitted a proposal at the beginning of the month that would explain the business sense behind a commissary and exchange merger. They’ve been debating the pros and cons for months. 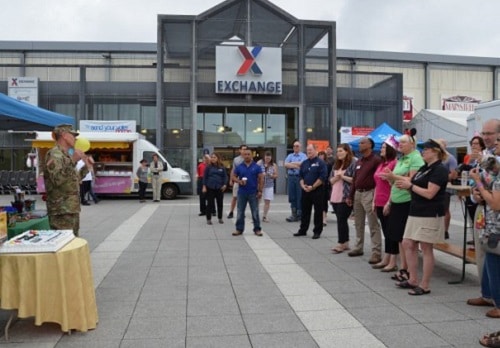 Boston Consulting Group estimates that the merger could save Military consumers up to $2 billion dollars over the next 5 years. The convenience of a merger is obvious, and BCG’s proposed savings sound amazing. Who isn’t a fan of spending less money for the same services?! But some people aren’t quite convinced by the estimates. Critics cite that the estimates, are simply estimates. And while $2 billion in savings sounds great, it’s less of a reality than the estimated $500 million cost of the merger. Is the big price tag worth the chance at big savings? Besides, some law makers think the problem that this merger is intended to solve might be solved already.

Whether or not the business case for the merger is strong enough to constitute a real change is still yet to be seen. However, acting Defense Secretary Patrick Shanahan seems to generally support the idea of consolidating the various defense resale enterprises. When asked about consolidating the Defense Commissary Agency, the Army and Air Force Exchange Service, the Navy Exchange and the Marine Corps Exchange into one organization, as recommended by DoD’s Reform Management Group, Shanahan agreed that “a single consolidated organization offers the greatest potential to achieve the economies and efficiencies” most suitable for the organizations, themselves, as well as military families and consumers.

One thing’s for sure though. If a merger is coming, laws will have to change.

Do you think it’s a good idea to merge commissaries and exchanges so that they fit under one umbrella? What are the benefits for your MilFam? And what are lawmakers forgetting about? Let us know in the comments below.

GI Bill Changes May Affect Your MilFam in 2019