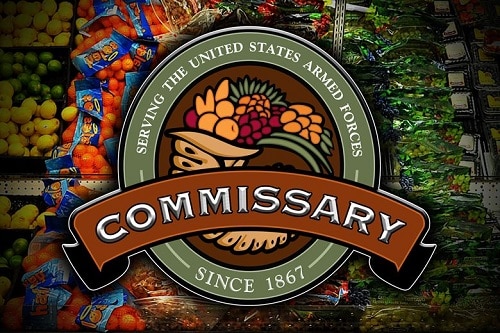 Major Changes Happening at the Commissary

Commissaries around the country are rolling out new initiatives in an attempt to bring customers back to their stores. According to Robert Bianchi, interim director of the Defense Commissary Agency, commissaries have seen a 20 percent decline in sales over the past five years. Will their new efforts be enough to turn things around? You decide.

One thing commissary shoppers will notice right off the bat are the new YES! labels scattered throughout the store. Bright orange YES! labels, standing for “Your Everyday Savings”, highlight newly reduced prices on about 500 frequently bought items. Officials hope that by lowering prices on a large number of products, including some of their shoppers’ favorites, that they can change “that perception [commissary customers] may have about some of our pricing.” 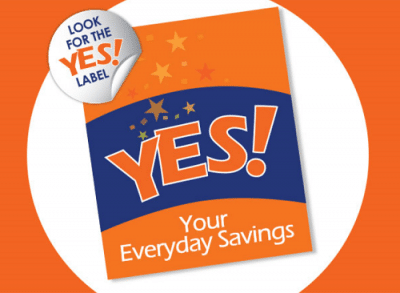 In addition to bright orange labels, there are some other things you should keep an eye out for on commissary shelves: wine and beer. That’s right, folks. According to a Defense Department memo sent to lawmakers in late April, alcohol will soon be on sale at your commissary, if it isn’t there already. If they stick to the announced timeline, you’ll be able to pick up IPAs and Chardonnays before the end of July.

Not only are they upgrading what you can buy, commissaries also want to upgrade how you buy. While it has been available at some bases already, Click2Go online ordering and curbside pickup will soon be available nationwide. Fort Langley-Eustis in Virginia will test out the new streamlined process in late July or early August. A roll-out schedule is still being finalized for other commissaries, though. “We know people like it and want it,” Bianchi told MilitaryTimes. “I want to respond to customers’ needs. It’s a service of value. Folks are so busy. It’s a convenience factor. You don’t have to take the kids out of their car seats and manage the little ones in the store.” Commissaries in Ft. Lee, VA, Offutt Air Force Base and Travis Air Force Base have already enjoyed Click2Go for close to five years. Hopefully, the new streamlined system will expand to all commissaries sooner rather than later.

Officials have also announced other efforts to lure back customers, including expanded hours, more consistently stocked shelves, and an expanded inventory that will include more organic items, meal kits, and prepared-food options. If these initiatives are successful in their initial, limited roll-outs, then there’s a good chance they’ll start popping up at other commissaries across the country.

What do you think about the proposed changes? Are you excited for the new and improved commissary experience? Is there anything they’re forgetting about? Let us know what you think and if you have any suggestions of your own!

What Kind of Life Insurance Does Your Military Family Really Need?