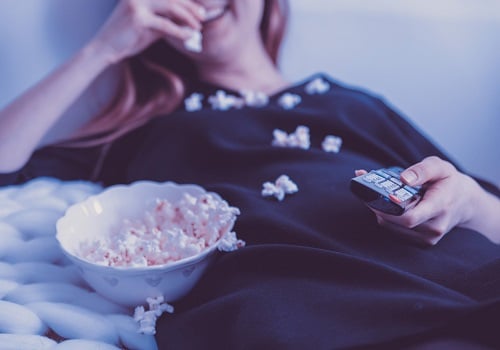 As a military spouse, finding ways to relax and unwind after a long day can be particularly difficult — thanks to all the additional stresses that come with military life. For many of us, turning on the television and bingeing our favorite show until the early morning is a tried-and-true way to either escape reality for a while, calm the nerves, or remind us who we are amidst all the other things we do.

Thankfully, with Disney+, Netflix, Hulu, and Prime Video streaming a wide range of new and classic TV shows, binge watching in 2020 couldn’t be easier. Whether you’re at stuck at home, flat-out bored or just looking for a show to get lost in during your spouse’s deployment, these binge-worthy TV series are perfect for MilSpouses looking to pass some time.

Know another binge-worthy TV series that you didn’t see on the list? Let us know in the comments!