Pay Tribute to the Fallen on Poppy Day 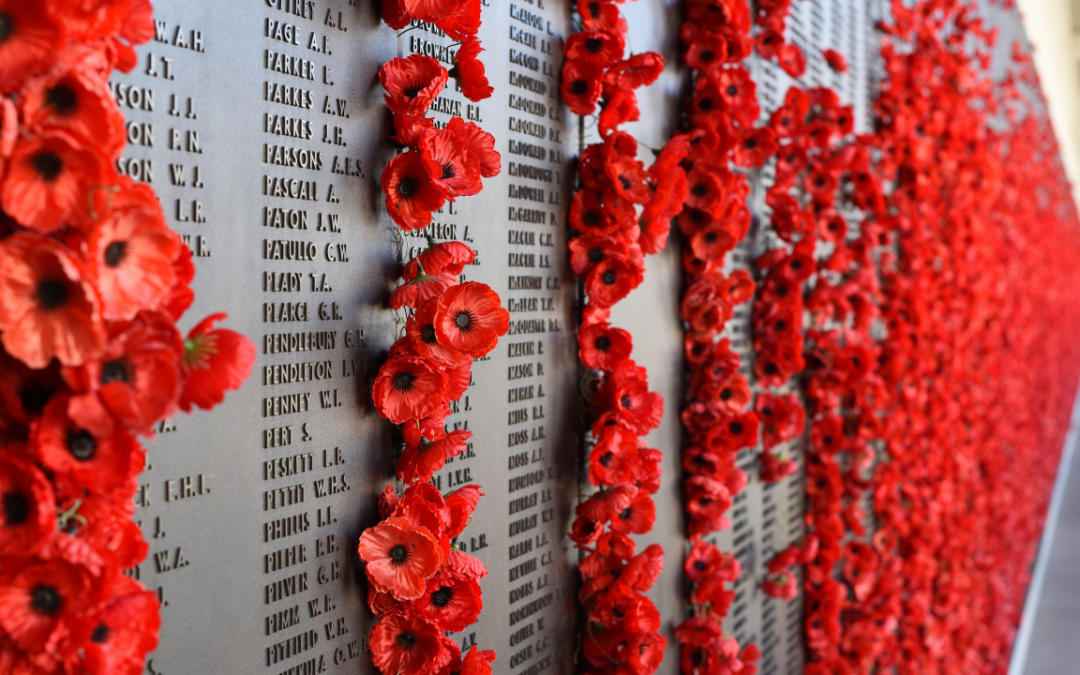 You may see them every year, but do you know what they represent?

The History of National Poppy Day®

The red poppy has a long history of representing fallen soldiers and blood shed by those who fought for our country, dating back to World War I. The wartime poem written by Canadian physician, Lt. Col. John McCrae titled “In Flanders Fields” is attributed with poppies adopting this meaning, and the story behind the poem is nothing short of amazing.

It was at the second battle of Ypres, Belgium, in April to May 1915 where McCrae saw the devastation firsthand. The Germans had just begun using chlorine gas against their enemies. Within the first 10 minutes of the battle, there were already 6,000 French casualties. After only the first 17 days, half of McCrae’s brigade had died in battle. As he laid his close friend, Alexis Helmer, to rest, he saw beauty in the hellscape around him.

Where the land had been destroyed by mortar fire, chlorine gas and countless other environmental concerns, hardy poppies grew around the graves; not even the high sodium or increased levels of lime could deter the red blooms. Nearly every grave was decorated, as if it were a symbol from above.

McCrae passed away from pneumonia on Jan. 28, 1918 with no clue that his poem would have a lasting impact on not just Canadians, but the world. To this day, Canadians, Brits, Aussies and New Zealanders wear a red poppy on November 11 to commemorate the anniversary of the 1918 armistice, which is known as Remembrance Day. In the United States, however, Americans borrow this tradition for two dates in May — National Poppy Day and Memorial Day.

Every year in May, members of The American Legion Family distribute poppies with a request that the person receiving the flower make a donation to support the future of Veterans, active-duty military personnel, and their families with medical and financial needs.

Where to Get a Poppy

You can also visit the American Legion’s online Poppy Shop to shop their fabric and paper poppies, as well as bracelets, decals, shirts, and more. 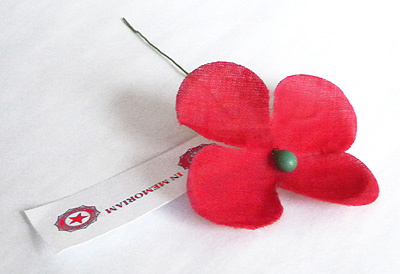 How to Wear Your Poppy

You may not know it, but there are certain rules to wearing a poppy.

We’d love to hear what you are doing for National Poppy Day and Memorial Day. Let us know in the comments!