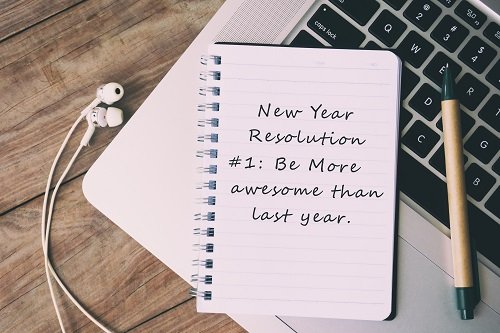 Did you make a resolution for 2018? Are you sticking to it? If you’re like most people, you may not have even bothered with one. Apparently, the time-honored New Year’s resolution might not be as much of a tradition as we think it is, according to a recent survey from YouGov.

Think your love life will change in 2018? Over 60% of participants personally disagree and don’t expect to find any new love in 2018. And they aren’t expecting any changes to their relationships with friends or family, either. However, there was one thing people hope to improves this year: their bank account. When asked about their financial situation, 47% — the highest among any category — predicted an improvement. But then again, who doesn’t want more money?!

Why is it that  New Year’s resolution don’t have the life altering affects we often say they will on December 31?  New year, new me… right? Well, maybe not. One reason people may not be expecting a lot from their resolutions is that they don’t bother to make one in the first place. If 2017 is any indication, most people decided to pass on a resolution this year. When asked how if last year’s resolution was an utter success  or an epic failure, more than half of all participants (60%!) confessed that they had never even made one. You can’t break your resolution if you never commit to it.

What do you think about New Year’s resolutions? Are they worth the time, or just lot to do about nothing? What about some resolutions of your own? Are you still staying strong or have you given up? Let us know! And check out some SpouseLink tips on keeping your New Year’s resolution long past January and February. 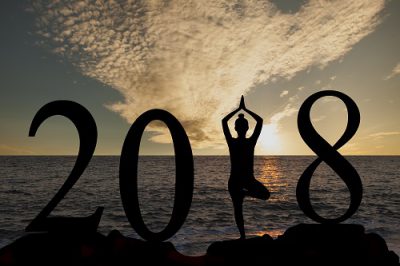