MilSpouse Moments: Finding My Tribe as an Older, New MilSpouse 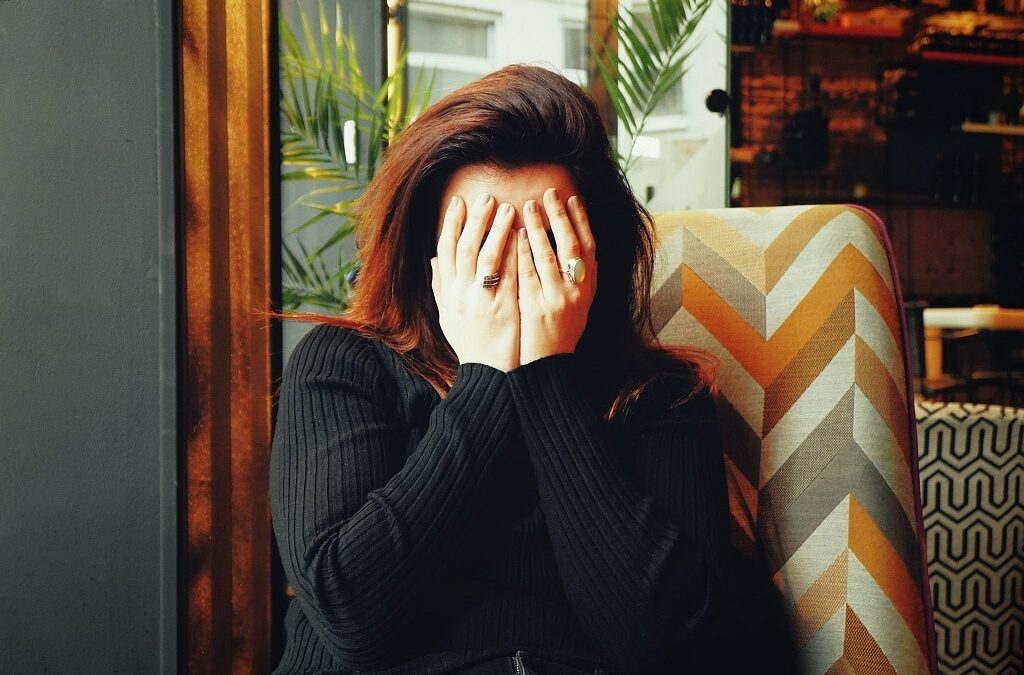 When you are too “old” for the new MilSpouses but not seasoned enough for the ones who are your age, where do you fit in with this new identity you’ve just taken on?

I was 40 years old and joining a whole new world I had no idea about. Do I salute? Or is that just for the soldier? (Yes… I know. I said this was new territory.)

Did my husband try to give me a very antiquated book for new Military Spouses from the ‘50s to help? Maybe. Did I think that maybe I really was supposed to attend tea parties with white gloves? Maybe.

Let’s not even talk about my watching Army Wives to try to understand how to be one. (Yes, yes I did.)

There were a ton of young MilSpouses chatting and their children watching a movie in the designated “give the adults a break” area, soldiers getting their prepared dish for the unit culinary competition ready for tasting, and a West Point graduate officer looking over his notes to discuss financial preparedness with us all.

It was the only FRG I went to before leaving on my first PCS (Permanent Change of Station). I did not leave there with any new friends or contacts in my phone list.

The truth about that first meeting: I was still in my hometown. I already had my family and friends. I didn’t know how MilSpouses made friends, yet.

My first PCS came and we landed in Fort Polk, Louisiana very far from my hometown.

We did all the things I think you do when PCSing. We stayed in a hotel until our housing was ready AND had a meltdown from the intense amount of moving we had just done in the last month (because sometimes you spend some PCS leave with your husband’s parents and then drive again to where you are supposed to be. Yes… that was one long run-on sentence because that’s how that time felt).

We went to the Newcomer’s briefing at the ACS (Army Community Service) to learn about this new duty station we were at. Not many spouses were there and the ones that were there were either very young, not a parent, or in a different phase of life that I could not fit into.

Was I just not looking hard enough? Was I not friend material? How else would I be making new friends here?

Backtracking to that meltdown, reality had sunk in that my first time ever that I didn’t have my mom or friends to pop over for a chat, food lesson or just because. I didn’t have anyone except my husband and 8-year-old daughter.

I didn’t know who to ask where I should shop other than the commissary. Hell, I didn’t even know anyone to ask about this tipping of the baggers at the commissary thing. (My husband wasn’t the biggest help in advice, I’m not the only one right?) (And honestly, I didn’t know where on the Internet I should be asking because I assumed that was all classified and not easy to find.  Another newbie mindset, hee hee)

Maybe the tea parties with the white gloves didn’t sound so awful right about now.

Oh, and apparently I needed someone to be on our emergency contact list at the on-base clinic that was LOCAL and not my husband.

“You better get on that quick.” She told me.

Want to know how I made my first new friend/bestie?

She was at my kid’s bus stop.

One morning, we learned we lived on the same street two houses away from each other. She was new like me as well (but younger, haha) and her husband was also a seasoned soldier and we had all just moved here to the area at the same time. She also remembered me from the hotel because she and her family had been waiting for their housing there, too. (I was overwhelmed in my first PCS zombie phase and don’t recall much.)

One week later, I asked her to be my daughter’s emergency contact. She said yes and asked for the same request. Of course I said yes. And so we asked each other for our last names and phone numbers for an important document that said we would be in charge of each other’s kid should we not answer the phone ourselves. #MilitaryLIfe

I somehow discovered that Facebook could be more than just a way for friends and I to stay in touch. Legit. I was like, wait, talk with strangers on Facebook… Is that a thing?

I found someone whose daughter would be attending the next school my daughter was going to and we also discovered we were just a street away. (Thank you, Facebook.) We are still friends to this day after a retirement and PCS away from Louisiana.

Does cheering for your kid on a sideline like a lunatic create camaraderie? It does for me. I’m guessing I’m always seeking connection so I was looking for the ones that would lunatic with me. And I did find them.

Ones who shared our Hawaii ties. Ones where our kids became the bestest of buds. And ones that watched me slide through my ripped beach chair during the second quarter of a good game and I told them, “Nope, don’t help me. Pretend you don’t see me rolling on the ground to dislodge myself from the frame of the chair.”

I found them there at the games AND put them in my contact list in my phone.

Within a month of being in my first military house, we weren’t the new ones on the street and I found myself waving at the new family moving in across from us.

(How did that happen so fast? How are WE the “let us know how to help people” being so new still.)

They had two kids, and we discovered we had an amazing connection of our parents knowing each other over 40 years ago in the Micronesian islands. Okay, #MilitaryLife, one point for you here! What are the odds?

We became a bunch of neighborhood friends that would have little parties on our porches, talk story (Hawaiian slang) about this or that neighbor, and have each other’s backs.  It was a very fast-and-furious type of friendship. We went through some difficult times in the short three years together, offering solace and support in a way I never would have thought before becoming a MilSpouse.

As always in this life, there is an end that makes room for the next beginning. One friend left, then another, and then it was my time to leave and head to my second PCS duty station.

Chapter Three: Am I Still a Newbie?

So, you know how they say it’s seven human years for every dog year? That’s GOT to be how military life is, too! Three years times seven is twenty-one. So, I’ve been a MilSpouse newbie for 21 military years?! Maybe I am seasoned? (*Get a handle on this, Selena, you are only three military years old.)

I feel like when I came to my next duty station I knew so much more than the first time. Friends helped me with tips on where I was heading. Facebook friends were made and lunches were set up before arriving. We bought a home and knew what school our kid would be going to.

I’ve learned that everyone’s on a similar life raft in this military life we lead — floating from PCS to PCS, trying to find that next tribe of Porch Friends to get you through. I’ve realized that it’s not really about Finding My Tribe as an Older, New MilSpouse. It’s about the many tribes that I’ll get to be part of because of #MilitaryLife.

More MilSpouse Moments You Can Relate to: