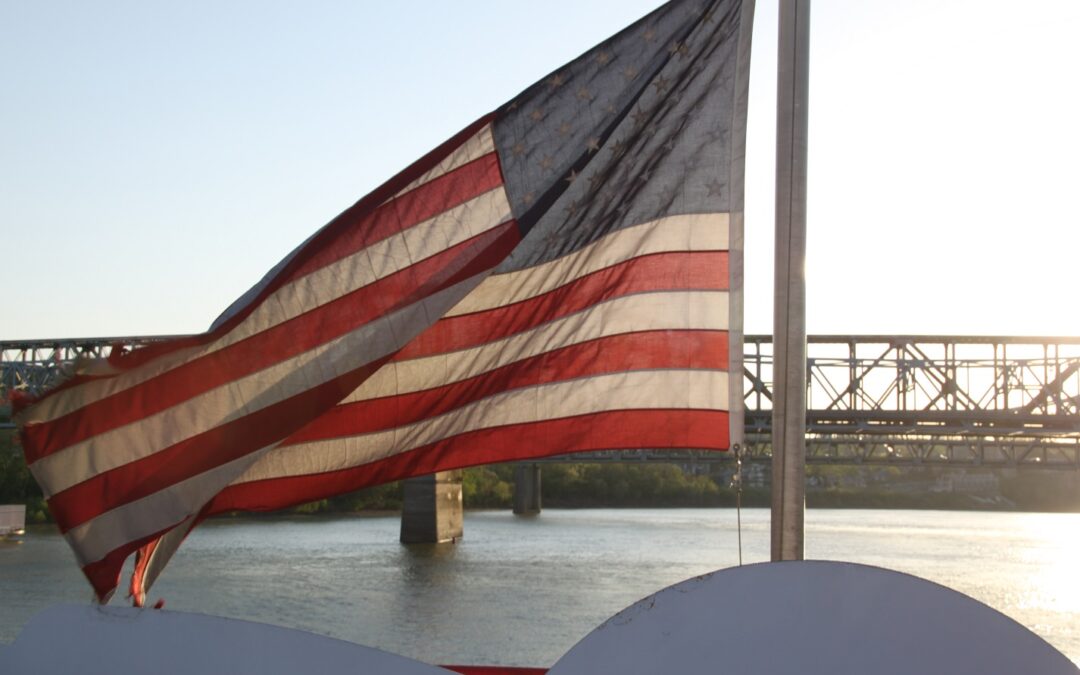 We tend to forget the true meaning of Memorial Day.

For me, personally, when I was growing up, Memorial Day was the official start of summer. I knew school was almost over and looked forward to barbeques and pool days. People would bring out their American flags and everyone was happy looking forward to the next season.

Memorial Day, originally called Decoration Day, began because after the Civil War (America’s deadliest war) when towns and villages started began holding springtime tributes to the soldiers who had died by decorating their graves with flowers and reciting prayers. It didn’t officially become a holiday until 1971.

But then in 2013, one of the people we had met while serving in the military died in an F-16 crash. And, that year, Memorial Day changed for me. It was as if the blinders I had in place restricting blinding me from seeing the true meaning of the day were gone. I began to think not only of him and the family he left behind, but also the many men and women who have died for our country while serving in the military — some at home doing different missions; others overseas while deployed or serving through humanitarian missions.

I guess for me, Memorial Day is about the people who not only volunteered to serve our country knowing the possibility of dying while serving. But unlike me, who came home from my deployment. These men and women did not make it back.

So what can we do as we prepare for Memorial Day this year?

Is it okay to say, “Happy Memorial Day”? I think each of us has to find the right thing to say. For some, celebrating the lives of those we have lost might be the way to move forward. And while Memorial Day was created as a day to decorate soldiers’ graves, there may be other ways that you can honor those who have served.

One way is to remember their life and talk with others about those we have lost. You may or may not know someone who has died while serving in the military, b. But learning the history of those who have died and served our country is important. It isn’t hard to find information on those who have served and died over the years.

This Memorial Day is the first one to happen after the U.S. left Afghanistan. Over twenty years of war and almost 2,500 American lives were lost. If you do not know someone who died serving in Afghanistan, do a quick Internet search and learn the names of some of the people who died. Remember their service. Say their names. Say a prayer or send positive thoughts to their family and friends.

Last year, I interviewed Stacie Shafran on the Women of the Military podcast. She shared about her experience in the Air Force. She served on a PRT (Physical Readiness Training) that lost four members. And she shared about what it was like to be deployed and lose team members. She had begun mentoring SrA Ashton Goodman who was one of the members who died. Losing Ashley still impacts Stacie’s life today and she has started a scholarship in her name to remember her service and her sacrifice. You can listen to the whole episode here.

Learn the stories of people like Ashton — a young woman, who gave her life for our country.

Never forget the sacrifices made to give us the freedom we have today.

Patriotic Moments to Pause for: