Finding Your Path as a Professional Military Spouse: Attorneys, Part 1 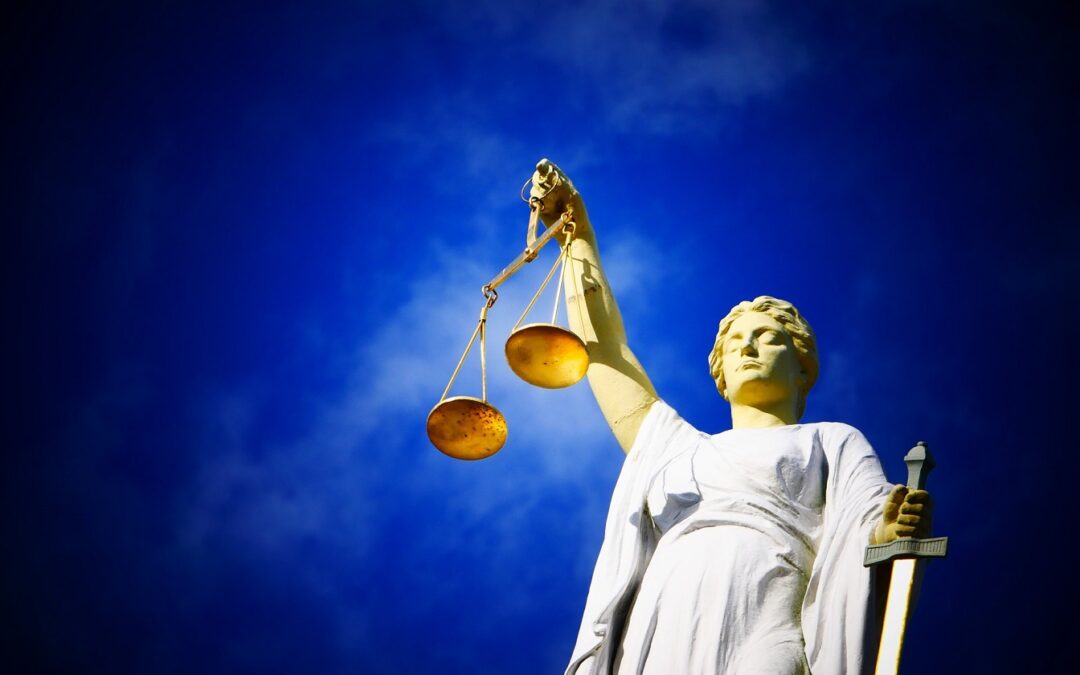 One of Henry David Thoreau’s more famous quotes accurately declares that “The mass of men lead lives of quiet desperation.” My fellow military spouse attorneys likely read that just now and took a quick pause to pour themselves a strong one; not to switch gears and cozy up with some leisurely 19th century transcendentalist philosophy, but rather just to make it through this thing without getting, well, a little bit angry. Perhaps I am biased, but I can’t think of a more complicated career track to have while also being a military spouse.

While still a fairly new military spouse, I went to a Marine Corps birthday ball with my husband (someday there will be another ball, right?) and the guest of honor was a General. The General and his wife were making the rounds introducing themselves to the other guests and we found ourselves chatting with them. When the General asked my husband what he planned to do next, my husband graciously, and like always, talked about both our careers, stating we would try to make it work for both of us. Unnamed General looked at me and said, “You know whatever you do isn’t as important as what he’s going to do, right?” His wife looked like she could have died right in that moment, and I was so taken aback that I didn’t challenge his assertion.  However, looking back on it, and other comments like that, I can see that this qualification we put on each other’s work as more or less important is not only false but incredibly damaging.  I knew that my work on child abuse cases had been important.  I know that others draw similar value from their professional contributions to our community.

I must say that this kind of confrontational and dismissive tone has not been the norm, and who knows whether he actually meant it like that. My husband’s commanding officers have been kind, supportive, and had incredibly smart, successful, and impressive professional spouses in their own right, but this comment has understandably stayed with me even now, a decade into military life. Comments like that cut to the core of that sense of professional value, which is already challenged by the reality of military life.  Another mil spouse attorney put it this way:

“When my husband of three years accepted his commission, I’d been in my last semester of law school. I was unstoppable and by far the more ambitious of the two of us. Six months later, all within the same month, I’d learned that I had passed the Georgia Bar, we were PCSing from Virginia to California, we’d found out we were pregnant with our first child, and the dream job I secured working remotely dissolved in the financial aftershocks of the Great Recession. Getting my career off the ground with eight moves (several of those being cross-country and one international) in thirteen years and three children, was not possible. It has been a death by 1,000 cuts of my professional life. I do love the life we built, but over a decade later, it is still painful.”

As professional military spouses, we don’t only become frustrated at the inability to work because we’re bored and looking for something to do, we fall into Thoreau’s quiet desperation because our work is as much a calling as our military servicemember’s. We also know we are as capable of being the primary earner as our spouses are, and in fact assumed we would be or likely wouldn’t have accrued all that infamous law school debt (don’t worry we will get there).

Law school graduates study, often full time, for months in preparation for the bar exam, an intense state-specific exam that lasts two to three days. We wait months to find out if we passed, and months again to get sworn into the bar. Finally we become licensed attorneys. From there we enter the world of yearly bar dues and continuing legal education credits (ironically, this article induced a panic to make sure I paid my annual fees which, by the way, total close to $1K a year among three states).

A new development since I went to law school is the Uniform Bar Examination (UBE) which results in a portable score that can be transferred to other UBE jurisdictions. New military spouses debating where to take the bar should strongly consider sitting in a state that utilizes the UBE and familiarizing themselves with the other UBE jurisdictions. It is not a blanket reciprocity but it is a big step forward for newer attorneys that intend on moving. The caveat is that by virtue of how often military spouses move, it is almost impossible to meet the practice and time requirements necessary to transfer states (not to mention how long the approval process can then take when you are likely to move again within 2-3 years).

I really can’t say anything more about licensing without giving credit to the Military Spouse J.D. Network which has undoubtedly set the example for how members of a profession can come together to produce significant change to their licensing rules. If you are an attorney and a military spouse, you should consider registering to be part of this network. MSJDN’s 2021 Military Spouse Attorney Survey Report states that of the nearly 89% of military spouse attorneys who have taken and passed at least one bar exam, 35% have been admitted to more than one jurisdiction by bar exam. This statistic excludes those that hold multiple licenses obtained by waiver, reciprocity or accommodation. MSJDN’s efforts have resulted in 42 states, and the U.S. Virgin Islands, implementing military spouse attorney licensing accommodations thus far.

While this is incredible progress, I am curious about the supervision requirement often attached to these accommodations that renders the license not fully comparable to a regular license to practice. I imagine attorneys that frequently make court appearances could find themselves in a difficult spot if a judge required a regularly licensed attorney to appear, thus adding quite a bit of uncertainty to the ability to work independently with the discretion that attorneys, especially trial attorneys, need to work efficiently. The most interesting obstacle I found is the requirement to be sponsored by an attorney practicing in the state in which you’re seeking licensure. Unless the spouse already has a job lined up, finding an attorney willing to vouch for you professionally could be a significant roadblock. That said, it is still worth researching if a state has this accommodation, as I do know of spouses that have had success with it.

I was already a licensed attorney when I met my husband, but would never go on to practice in the first state I was licensed in due to our moves. We PCS’d to Camp Lejeune right after our marriage and I pursued a position to work as a Special Assistant US Attorney on base, a unique office set-up that intermixed DOD and DOJ. At the federal level in this capacity, I didn’t need a NC license. My interviews went well and I was basically offered the position. Then tension emerged at my not being a JAG, current or retired, despite the position not having to be filled by one. My would-be supervisor advocated strongly on my behalf but ultimately his hands were tied. I was extremely disappointed but it was my first glimpse into the roadblocks that can occur with this type of bureaucracy. Like many things in life, this came out to be a blessing as I chose to sit for the NC bar, passed, and went on to work as an Assistant District Attorney with the 4th Prosecutorial District, a job that I loved and that supported me in every way I could have hoped as a military spouse, and as a new mom with a deployed spouse. I’ve since learned of other civilian positions that exist alongside JAG offices and have been disappointed when I’ve discovered they are filled by local, non-military civilians. This is a real missed opportunity on behalf of the military to provide a space for military spouse attorneys to work — which, ultimately, as I discussed in my first article, has a direct impact on retention and talent management.

Especially because I didn’t have children yet, this period of not working for the first time, spurred a difficult first year of military life for me. Everyone I met was either further into military life or parenting, or didn’t relate to my professional frustrations. I felt alone and disconnected due to the unique challenges that came with not being able to work and feeling nervous about my professional future. In retrospect, I am proud of myself, I chose to get up, dust myself off, and keep going. I worked for my degree, I knew that I had professional contributions to make, and I had to find a way, even if it didn’t look like I initially thought it would. Even if it meant working for free to get my foot in the door despite my previous three years as a full-time attorney thinking my extensive days of volunteering were behind me. Even if it meant sitting for another bar exam, when I already held two licenses. What I learned along the way was that others, who had also fallen into this quiet desperation, were out there fighting, too.

These low points grace us with the perspective for two things: how to fight the rules that need to change from the inside (and really who better to do this than military spouse attorneys) and how to identify the resources that already exist to help us. The second part of this article will explore a large number of resources available to military spouse attorneys, along with some new ways to work remotely.

Gabriela Nostro, Esq. is an attorney licensed to practice in NY, DC, and NC and has served as Adjunct Faculty with the University of Maryland Global Campus since August 2017, both in person and online. Prior to teaching, Gabriela worked as an Assistant District Attorney for the Fourth Prosecutorial District in Jacksonville, NC. From 2009-2012 she was an attorney with the National District Attorneys Association’s National Center for Prosecution of Child Abuse in Alexandria, VA. Gabriela also served as Director of MSJDN’s non-profit organization, Justice for Military Families, serving Gold Star families from 2015-2017. Gabriela is a 2009 graduate of the American University Washington College of Law. She currently lives with her husband and three beautiful children in Twentynine Palms, California.