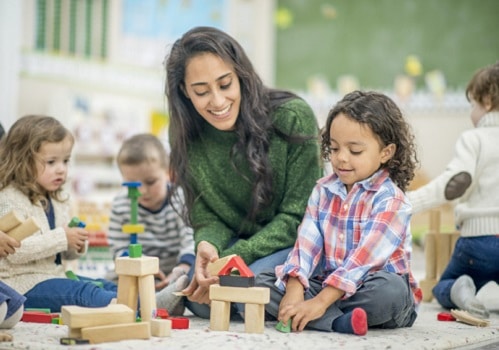 Officials across all branches agree: Our servicemembers and military families need better access to child care.

“One common thread I hear at every fleet visit among sailors in all pay grades is accessibility and affordability of quality childcare,” said Master Chief Petty Officer of the Navy, Russell Smith, to members of the House Appropriations Committee last week.

Army Secretary Mark Esper echoed the same sentiment last Tuesday during a town hall at the Association of the U.S. Army. “Child care is very important,” he said. “so I want to put dollars there and I want to make sure we get the policies right.”

Where exactly those dollars will go, or what those policies will be, is still yet to be ironed out completely. But there are plans in place that could possibly bring drastic changes to military child care. 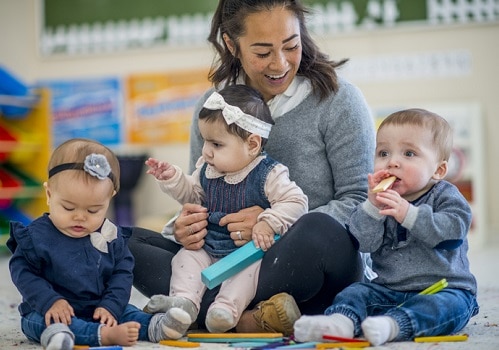 Some Navy, Air Force, and Marine Corps families are already enjoying improved child care in 2019. Starting last month, families without access to child and daycare services on base now enjoy an increased subsidy from the Department of Defense. Previously, the subsidies were capped at $1,100/month. Now, the cap has been increased to $1,300/month.

“Providing an increase in community-based fee assistance positively impacts the economic viability of our airmen and their families while ensuring their children are cared for in safe, quality programs,” Carrie Volpe, an Air Force spokesperson, told Military.com in an email.

While child care on military bases is often regarded as top-notch, there’s obviously a lack of resources. Supply is simply greater than demand. Defense officials claim that over 8,000 children of the Navy and 3,000 children of the Air Force are on base daycare waiting lists. 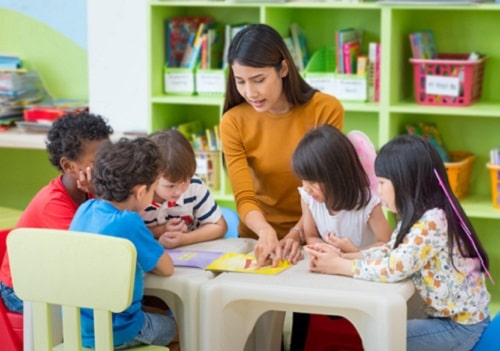 One solution: Military Spouses. With many Military Spouses struggling to find work, officials are pushing to streamline and simplify the hiring process for on-base child care programs. That way milspouses can more easily go from interview to employed. Also, the credentialing process for MilSpouses with daycare experience needs a total overhaul. It can currently take up to one year to get credentialed. With so many kids on daycare waiting lists, on-base daycares need as much help as they can get. And fast!

Recently, though, the Army made it much easier for Military Spouses working in child and youth services to keep their jobs through a PCS.

Active duty servicemembers aren’t the only ones that are getting some parenting support. Government officials, led by Rep. Julia Brownley, are pushing to turn a long-running pilot program into a permanent one. Her proposed bill, The Veteran’s Access to Child Care Act calls for Veteran Affairs provide child care for Veterans with “intensive and recurring healthcare needs.” Since it’s launch in 2011, the program has been renewed four times, but is set to expire at year’s end. When the program was launched, the VA found that 10% of Vets canceled or rescheduled VA appointments due to lack of child care. Additionally, one-third showed interest in child care services.

“We made a promise that our veterans will get the care they’ve earned,” Brownley told MilitaryTimes in an email. “We can’t put insurmountable roadblocks in front of their ability to receive that care.” 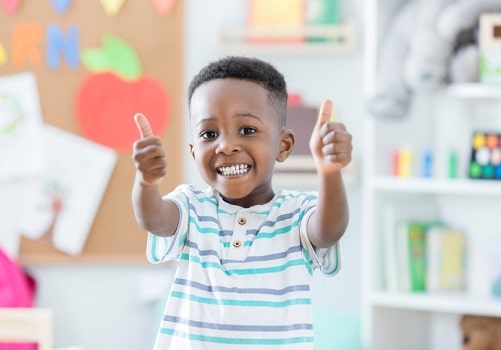 Many of these proposals and reprioritizations won’t be finalized for months. However, we should get a better idea of what the future for family support program funding look like when President Trump releases his initial budget proposal in mid-March.

More News for MilSpouses and MilFams:

GI Bill Changes May Affect Your MilFam in 2019

Is a Commissaries and Exchanges Merger Coming in 2019?