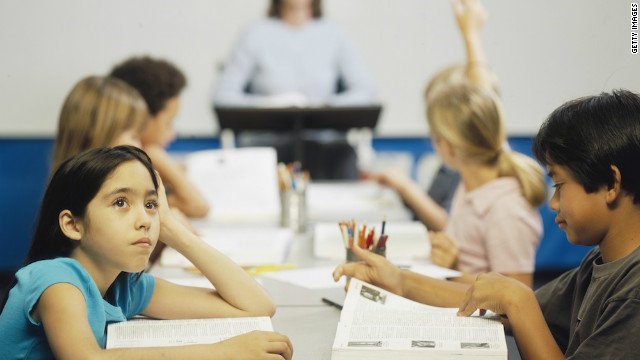 Children may be having more trouble paying attention, according to recent findings. A study published in the Journal of the American Medical Association (JAMA) found that the incidence of physician diagnosed childhood attention deficit/hyperactivity disorder (ADHD) has increased by about 24% in the past decade.

Darios Getahun and his team from Kaiser Permanente analyzed the medical records of children ages five to 11 years old from the Kaiser Permanente Southern California health plan database. Of the 842,832 children in this age group, the researchers found that 39,200 had been diagnosed with ADHD-exactly 4.6 percent of the target group.

The researchers compared this rate to previous years, and found that between 2001 and 2010, the incidence of ADHD diagnosis had increased by 24 percent. The most significant result of the study, though, was the finding that black girls saw an increase in diagnosis of 90 percent.

Boys are generally diagnosed with ADHD more often than girls, and this increase among black girls could indicate that the gender gap normally associated with that target group is decreasing. In other words, ADHD among that group may not necessarily be increasing–it could just be that these girls are receiving a better diagnosis.

ADHD is the most common neurobehavioral disorder in children, according to The Wall Street Journal. It’s often associated with the inability to focus or pay attention, and hyperactivity or impulsive behavior. In order to be diagnosed with the condition, it must interfere with the child’s ability to function on a daily basis.

Although these results could be attributed to better diagnoses by physicians, it could also relate to the spread of ADHD among children. The researchers found that children from upper middle class families in households that had an average annual income of $70,000 plus had an increased risk of developing ADHD.