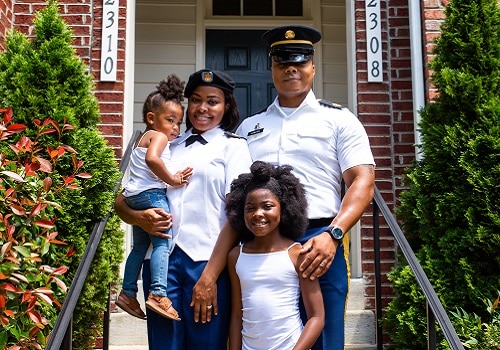 The main goal of these groups, according to Steve Yearwood, program analyst for the Office of the Assistant Chief of Staff for Installation Management, is to help ease the burden of home life, allowing Soldiers to focus on mission objectives. The hope is that the new groups will be more inclusive for Soldiers who are single, are single parents or have non-traditional Families. The numbers of soldiers that are single, single parents, or members of non-traditional families are rising, and the Army wants to do everything they can to make all groups, not just the SFRGs, more receptive to that.

The Army is also changing the focus of these groups. Previously, fundraising and social activities were the main focus for Family Readiness Groups. Now, more emphasis has been placed on networking and supporting your fellow Military Families. The SFRGs should be a support system for all MilFams in need. 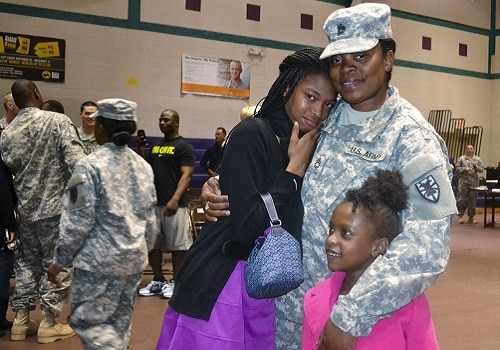 Yearwood cited a changing military population and the evolving popularity of technology as major reasons for the change.

“I think that now as we look at our current environment, we have a different population,” he said. “You’ve got younger spouses — over 50 percent of the military are married. You have a younger generation that’s receiving information differently… You’ve got a lot more people on social media and communicating differently,” said Yearwood.

He also understands just how important MilFams are, and values what they bring to the table.

“If the Soldier has a mission to accomplish, regardless of what that mission is, if that family’s not taken care of, then that Soldier can’t focus on the mission, so it impacts readiness.”

To read more about how the U.S. Army plans to transform the Family Readiness Groups, read their official press release here.

10 Things Your Military Family Will Love About Fort Benning, GA