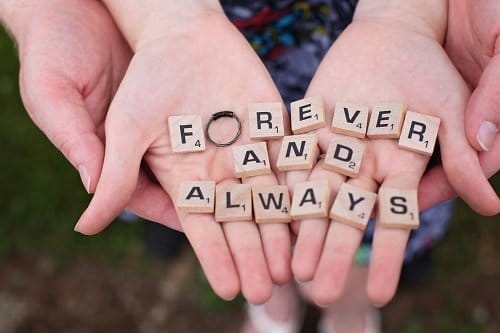 The Truth About Infidelity & Adultery in the Military

Marriage is hard for anyone. Learning to choose the same person over and over again takes effort, patience, compromise and forgiveness.

Throw in frequent relocation, months’ and years’ worth of time spent apart, and the ongoing uncertainty of life in the Armed Forces and you’ve got the reality of a military marriage.

MilSpouse marriages are constantly tested. Children are born during deployment, families are uprooted on a moment’s notice, and life plans are repeatedly changed. All of this disruption can sometimes lead to difficult personal choices about love and intimacy.

What’s the truth about infidelity in the military? Let’s find out. 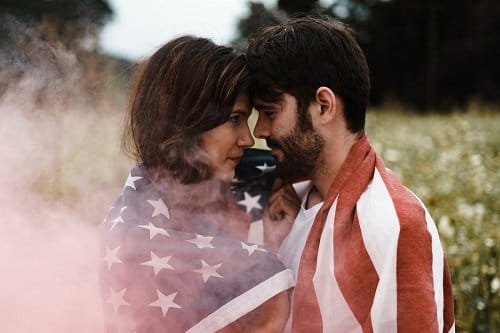 Couples who aren’t exposed to military life may assume that your military marriage faces unique challenges that make a healthy, loving and committed relationship impossible. But is this the reality?

Military couples tend to marry young and move often. Lines of communication are limited and servicemembers can’t share information about their work with their spouses. These circumstances place extra pressure on a marriage.

MilSpouse Vanessa Hobbs and her husband, Army Captain Stuart Hobbs, worried about the pressures of deployment after the controversial Petraeus Admissions of 2012.

“It definitely does say something about how tough it can be to maintain a relationship especially when you’re deployed like that,” Stuart says. “But to an extent, it does stereotype [military families] because I don’t think [infidelity is] as common as that would imply.”

Is Captain Hobbs correct? Experts have asked that same question — and then they examined divorce rates. A 2014 divorce survey by MSN revealed that infidelity accounted for 55% of broken marriages.

What does the divorce rate in the military look like compared to the rest of the American population of marriages?

According to Capital News Service, research shows that servicemembers and their spouses are no more likely to be divorced than non-military citizens. 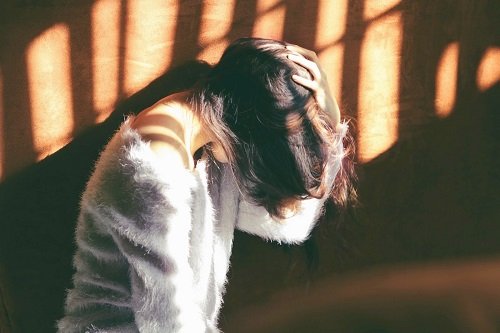 While it’s true that in many military marriages duty comes first and marriage second, that does NOT mean these couples are more likely to cheat than civilians.

Wayne Perry is a stay-at-home dad whose wife is an Army combat medic. He unveiled his thoughts about military infidelity on a blog and was featured in an article in The Washington Post.

“Maybe I wear rose-colored glasses,” Wayne wrote, “or maybe I am just a realist. There is not one part of me that can buy into infidelity being a military thing. It is a human nature thing.”

Many other MilSpouses have echoed this notion. Tara N. Gaston is married to a Navy submariner who is often gone for weeks to months at a time, but that doesn’t stop her from believing that infidelity is about the individual, not the occupation.

“You can go to your day job and spend ten hours there and still be unfaithful to your partner,” she explains. “Yes, being away for six months does make it slightly easier, but if the person’s going to do it, they’re going to do it.” 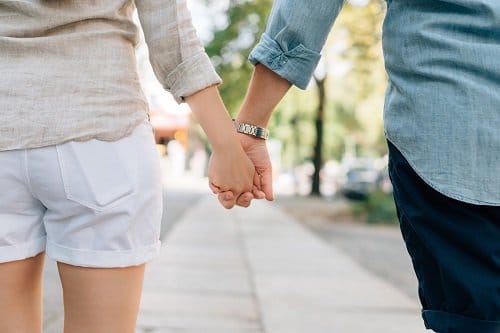 Any marriage, military or not, is susceptible to infidelity. But given the added pressures that MilSpouses and their servicemembers face, what can you do to maintain a healthy marriage?

Have an open and honest conversation with your spouse about the challenges you face. It’s better to lay it all on the table and tell each other what you expect during deployment and throughout the entirety of your marriage.

Sometimes it’s not the physical distance that spouses worry about, either. Emotional intimacy can suffer, too — and that’s just as important. Make a plan for how you will communicate during deployment and try to stick to a schedule as best you can.

The busier you are, the less time and energy you will have for worry and anxiety. Keep in mind, “busy” doesn’t always mean you’re completing a task or tackling your to-do list. Stay busy by taking “me” time and going to yoga. Stay busy by curling up with a great book. Stay busy by grabbing coffee with your friends.

This will also prevent you from losing your sense of self. Adapting your life to accommodate your spouse’s career in no way means that you don’t have goals and passions of your own that are just as important.

Accept and Respect Your Spouse’s Job

When you marry a military member, you commit to the chaos and uncertainty of MilLife. You must be prepared to deal with all that comes along with it. The worst thing you can do for your marriage is resent your spouse for choosing this career path.

Need some inspiration? Take it from Former Director of Spouse and Family Programs for military.com, Jacey Eckhart.

“I am not the kind of person who can wait here during deployment if I think I am married to someone who does not respect what we have between us. I can’t drag around for 16 moves if I think I can’t trust him when we are apart,“ Eckhart says. “I’m not here for that. Neither is he. My sailor does not have direct deposit so that I can take my boyfriends to dinner. He doesn’t spend his weekends painting our kitchen so I can entertain some other guy. He isn’t scrimping on himself to send our kids to college so that another man can have his picture with them at graduation.”

MilLife is a wild ride. But never forget that you and your servicemember are strong and capable of having a healthy, happy marriage.

Headed for separation or a divorce and looking for some insights to help you through? Check out this military-specific divorce information from The Carlson Law Firm, which covers details specific to military servicemembers and their families, information on deployment, child visitation, military benefits, child and spousal support.

A Military Wife No More

8 Ways to Celebrate Valentine’s Day with Everyone You Love

Need a Cure for Your Royal Wedding Fever?