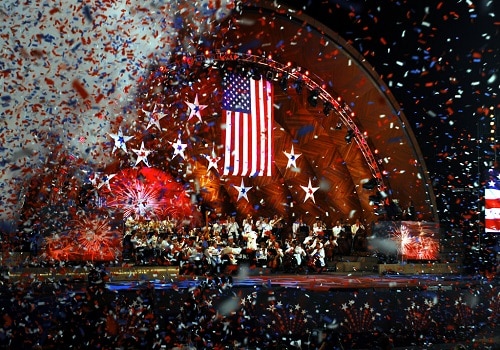 We know. It isn’t even March yet. So who is making summer plans already?

Well, maybe more people than you think. Besides, you’ve been daydreaming about summer plans for weeks as you bundle up to face another sub-freezing day. Why not make those dreams a reality?

For those of you who haven’t gotten a jump on summer planning yet, this may be your wake-up call. If last weekend’s tweet from President Trump is any indication, this year’s 4th of July celebration in the Nation’s Capital will be unlike anything any of us have ever seen.

HOLD THE DATE! We will be having one of the biggest gatherings in the history of Washington, D.C., on July 4th. It will be called “A Salute To America” and will be held at the Lincoln Memorial. Major fireworks display, entertainment and an address by your favorite President, me!

Trump had previously hinted at the idea of a 4th of July parade called “A Salute to America.” Whether this will be related to the long-running America’s National Independence Day Parade, which also takes place in Wahsington, DC, on July 4th, is also unclear.

Of all the Independence Day celebrations, though, the main attraction has always been A Capitol Fourth, a free celebratory concert on the west lawn of the US Capital Building.

Hosted by PBS, A Capitol Fourth always boasts a star-studded list of entertainers. In the years since Trump took office, the Beach Boys (2018), Smokey Robinson (2016), Gavin DeGraw (2016), Kenny Loggins (2016) and many, many more have performed in DC on Independence Day.

Maybe Trump’s gathering will edge out A Capitol Fourth this year as the city’s greatest Independence Day party. Either way, it should be a great time in the District of Columbia. According to a White House Official, “President Trump loves America and wants to help all Americans celebrate our nation’s independence on July 4.” 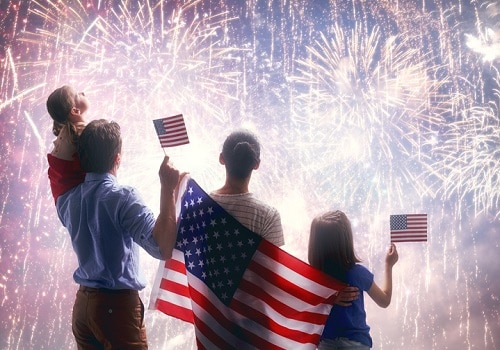 8 Red, White, and Blue Desserts for Every 4th of July Celebration

Beat the Heat with This 4th of July Treat