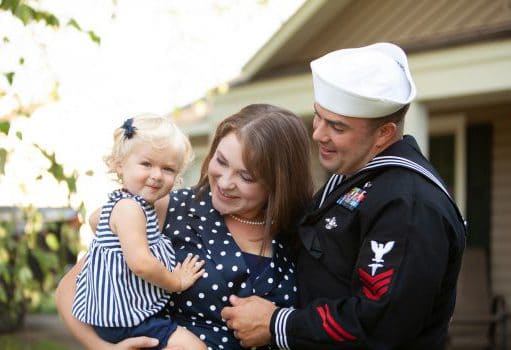 Or at least that was the case. In a shocking policy alert released this week by the U.S. Citizenship and Immigration Services (USCIS), the rules around birthright citizenship are changing. Specifically, they’re changing for MilFams. However, the changes won’t have quite the impact that many critics assumed they would when the alert was first released.

Immediately after the policy alert came out, MilSpouses and MilFams everywhere went into panic mode. And for good reason! On the surface, this kind of sounds like a huge shift in birthright citizenship.

A USCIS spokesperson explained to CNN that “the policy change explains that we will not consider children who live abroad with their parents to be residing in the United States even if their parents are U.S. government employees or U.S. servicemembers stationed outside of the United States and, as a result, these children will no longer be considered to have acquired citizenship automatically.”

However, on closer examination and explanation, it appears this policy won’t have the widespread effects that many had initially assumed it would. Instead, this policy will affect less than 100 people per year. In fact, a more accurate estimate is 20 to 25 people per year, according to a USCIS official. 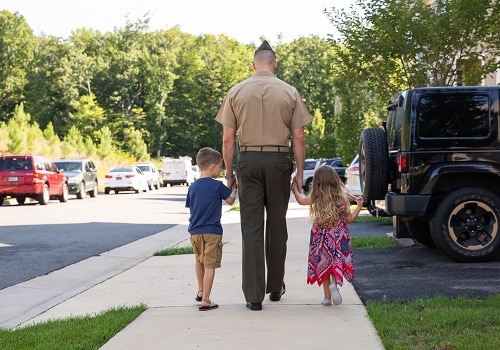 So, hardly an earth-shattering change to the very fabric of the military community. However, this is a break from previous policy that recognized servicemembers, government officials, and their families living abroad as U.S. citizens “residing in the United States for the purpose of acquiring citizenship.” Even if it only affects a small percentage, it’s still worth noting that some children of servicemembers and government officials will now have a harder time acquiring citizenship.

The policy is set to take effect on October 29, 2019 and has already garnered a lot of criticism. Some of the 2020 presidential hopefuls have already promised to repeal the policy if they are elected.

Regardless of what the projections and estimates say, we’ll have to wait and see just what kind of an impact — if any — these changes have on the military community as a whole. But for now, there doesn’t seem to be a reason to panic.

The Ultimate Disney Guide for MilFams is Here!