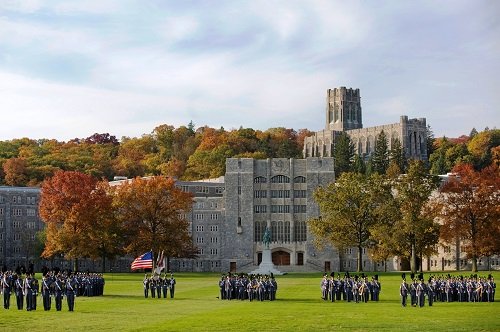 Top 5 U.S. Colleges for the Military

College education has always been a priority of young ambitious people in the U.S. Some of them opt for more than that, however, choosing to both learn something new and serve their country in the process.

1. The Citadel, the Military College of South Carolina 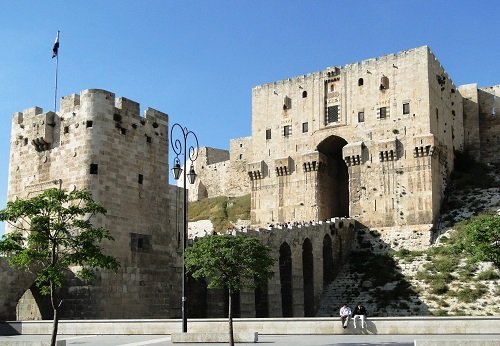 The Citadel has often been regarded as one of the best schools when it comes to army preparation and military education. The school offers a mix of civilian and army programs that cater to different types of personalities, offering both civilians and army personnel to enroll in their programs.

The daily regimen consists of standardized leadership training, military physical training as well as academic studies that cover theoretical knowledge. Their Corps of Cadets program is widely considered to be one of the best army preparation programs in the U.S., giving young people an opportunity to experience army life combined with academic endeavors all in one place. 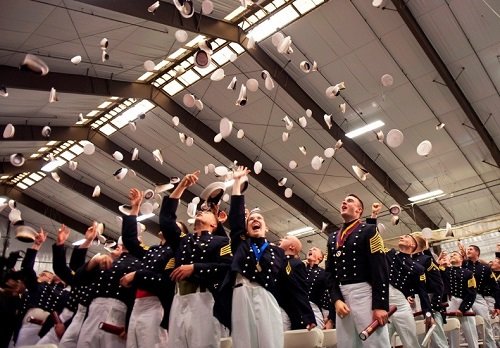 Norwich is one of the oldest senior military colleges in the country. The school was founded in the early 19th century in hopes of delivering strong military preparation regiment combined with liberal arts studies that ensure quality education for all cadets.

The results are strong, offering students a choice among 29 majors within six academic divisions, some of which cater to civilians while others are targeted at future military personnel. This private military college is a good choice for people who want to dedicate the same amount of attention towards training and formal education all while preparing to join the army upon graduation. 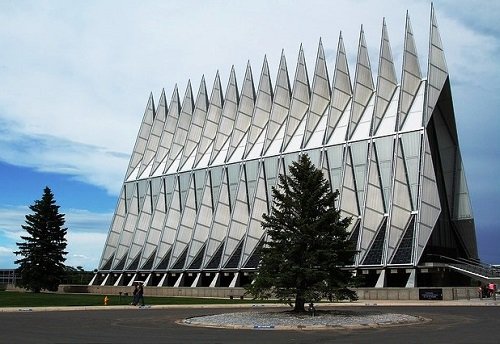 As one of the youngest military academies in the U.S., USAFA is also one of the highest ranked among all of them. While their student enrollment passed well into 4,000 their acceptance rate never goes above 15%, giving you a clear indication of how dedicated they are to quality and discipline.

With such high acceptance and curriculum standards, academic essay writing is rarely possible given the strict training and studying regimen. Their Cadet Wing program is reserved for the most prestigious and ambitious students on the campus which often become top stars in the U.S. Air Force upon graduation. 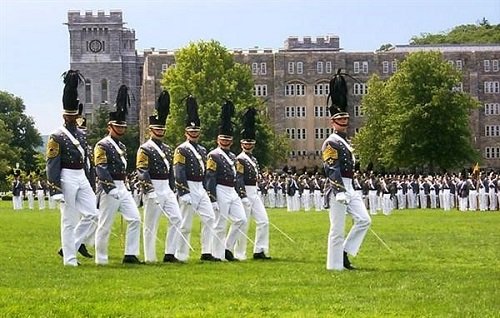 With a simple yet profound motto “Duty, Honor, Country”, West Point has made a name for itself as one of the top military academies in the U.S. The school curriculum focuses on educating officers for the U.S. Army, with very little emphasis on standardized ground personnel that otherwise makes up the bulk of the army.

This gives them an opportunity to change the way they educate officers, with strong emphasis on character and leadership development. West Point also emphasizes one-on-one studying and consultation with the school board, giving every cadet a chance to shine when the time is right. 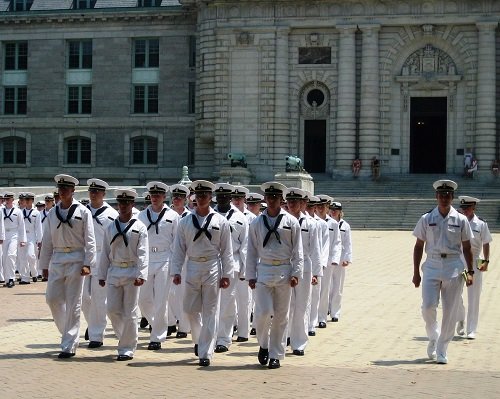 As the second oldest military academy in the U.S., just after West Point, the U.S. Naval Academy is the best possible choice for young and aspiring cadets wanting to serve their country. Their three academic divisions cater to different army categories and give potential recruits a plethora of majors to choose from in each. Annapolis’s engineering division is consistently ranked as the number one engineering studies institution in the US, which provides students with an extra incentive to give the academy some serious thought.

Apart from the standardized military training and academic curriculum, students are also encouraged to spend summers aboard U.S. naval carriers and experience what it means to be a U.S. marine firsthand. The school emphasizes individual development and teamwork over leadership as opposed to West Point since such is the nature of marines and sailors in the open sea.

Deciding to attend a military academy usually means that you are ready and able to serve your country as military personnel as soon as you graduate. It is a great honor to choose this calling since many people are typically afraid for their safety and comfort while in college.

Choosing a military academy means that you have surpassed that fear and want to do something about it. Give every school a proper look before deciding to start developing your army career. Different schools target different branches of the military, and even IT and engineering experts can find themselves studying and training next to marines or officers.

Nelma is freelance content writer. Originally from Finland, she now lives in Chicago, IL. Nelma studied sociology at the University of Tampere, and after her graduation, she worked as HR manager at the textile company. Now she helps people with career questions, providing useful tips for recruiters and employees through her articles. Her topics of interest cover mostly psychology, career development, self-improvement and relationships. You can follow Nelma on Twitter and Facebook.