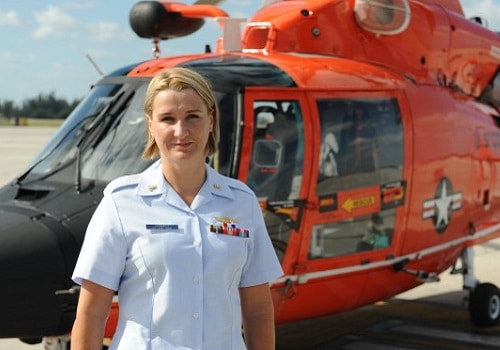 “I want men and women to see success as a Coast Guardsmen and success as a parent,” Commandant Adm. Karl Schultz recently told reporters.

Currently, that’s not necessarily the case. In an attempt to help retain female enlistees, the Coast Guard is examining a number of policies that might be hindering that goal.

It’s no secret that women leave the Coast Guard sooner than their male counterparts. Although women and men stay in the service at the same rates through their first five years with the Coast Guard, things change drastically after that.

While it’s not entirely clear why there are such discrepancies between the genders, Schultz and the USCG have some ideas they hope will help address the issue.

First, members of the Coast Guard Reserve will now be used to help backfill USCG members who are away on maternity, caregiver, or convalescent leave. Hopefully by lightening the burden on parents and better addressing their needs, the Coast Guard will be able to retain some new parents who they might have otherwise lost. 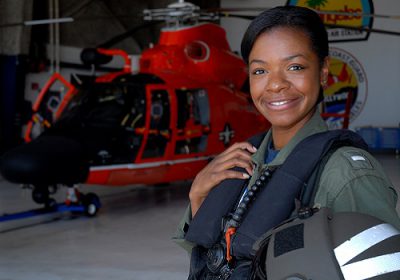 The Coast Guard is also looking at other existing policies, mainly those addressing tattoo restrictions, enlisting as a single parent, and physical/body mass standards. It’s possible that all of those policies could be updated to better recruit and retain servicemembers. So far, however, specifics are still being determined.

The Coast Guard is currently 14.6% female. As part of the effort to increase that number, the USCG hired Rand Corporation to conduct a survey on why the Coast Guard loses so many women after they have satisfied their first enlistment or office obligation. The results should be formally released soon.

In an attempt to increase diversity within the U.S. Coast Guard, the USCG plans to conduct a similar study on attracting and retaining minority groups. Right now, people of color make up 17% of the USCG. 5.9% of USCG servicemembers are African-American.