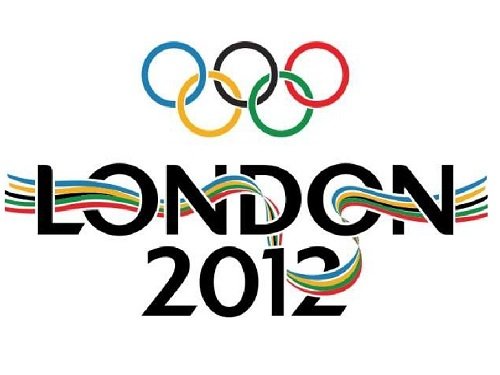 Soldiers at the 2012 Olympics

From The Associated Press

FORT CARSON, Colo. —  Dremiel Byers’ twin careers as an Olympic wrestler and a Soldier in the US Army overlap at a crucial place, where athletic ambition and the Military mission run head-on into the forces that combat and competition can muster.

“Never quit. Keep driving, keep pressing. Focus on the mission. Find another gear,” Byers said as he and 10 other Army athletes and coaches prepared to leave for the London Olympics.

“It’s definitely something that you don’t turn off,” said Byers, a Greco-Roman wrestler who will represent the US in the 120-kilogram (264.5-pound) class in London. “At this point, I’m just being who I am. It makes you who you are.”

Byers and the other Army Olympians are members of the Army’s World Class Athlete Program, with headquarters at Fort Carson outside Colorado Springs, CO.

They got a formal send-off Monday from their three-star boss, Lt. Gen. Michael Ferriter.

“We’re very proud of all of you,” Ferriter told them.

Byers is a quartermaster and sergeant first class. He is also a 10-time national champion who competed in the 2008 Olympics. He knows how dangerous the distractions can be at a flamboyant event like the Summer Games, and he has learned how to shut them out.

Sgt. 1st Class Keith Sanderson, who will represent the US in the rapid fire pistol event in London, said having the entire Army on your side doesn’t necessarily produce a competitive edge, but it’s good to know the Military has his back if he’s hurt.

Civilian athletes who suffer a career-ending injury are on their own, but soldier-Olympians have a backup, he said.

“If we get hurt, we’re still soldiers,” he said.

For Sanderson, who also competed in the 2008 Summer Games, his Military and athletic skills overlap directly. His Army job is marksmanship instructor.

Byers and other Army wrestlers also use their Olympic skills in the Army, training the trainers in the Army’s Combatives School.

The Army’s World Class Athlete Program has seven training sites scattered across the nation, including Fort Carson. The headquarters are at Fort Carson partly because of its proximity to the US Olympic Committee headquarters in Colorado Springs.

The Army program has an annual budget of $950,000, including $750,000 from “non-appropriated funds” — not from taxpayers, but from fees soldiers pay for recreation and other services, said Willie Wilson, director of the program. The other $200,000 comes from the National Guard, which used to have a separate program but now contributes to the Army’s more extensive system, Wilson said.

Ferriter is at the top of the Army Olympians’ chain of command because the World Class Athlete Program falls under the Army Installation Management Command, which he heads.

When the athletes put on boxing, Greco-Roman wrestling and free-style wrestling demonstrations for him, he told them, “Don’t be nervous.”

“You get to see generals all the time,” he said, but he doesn’t often get to be around Olympians.

“It’s a humbling honor,” he added later. “I’m just the guy who gets to stand at the front of the formation.”

He said the program pays dividends because it shows the world “America does it right.”

Copyright 2012 by The Associated Press