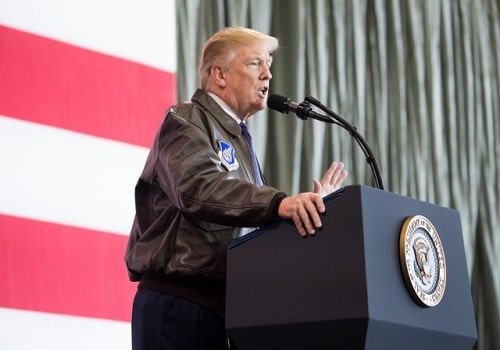 Suicide is an ugly and all too familiar reality within the Military community. According to the Department of Veterans Affairs, Veterans are 1.5 times more likely to take their own lives. It’s estimated that 20 Veterans and servicemembers commit suicide every day.

While there are a number of resources for Servicemembers and Veterans dealing with PTSD or struggling with suicidal thoughts, an executive order signed by President Donald Trump earlier this week will aim to further those efforts.

“We will not rest until all of America’s great veterans receive the care they’ve earned through their incredible service and sacrifice to our country,” Trump said in a statement from the White House. 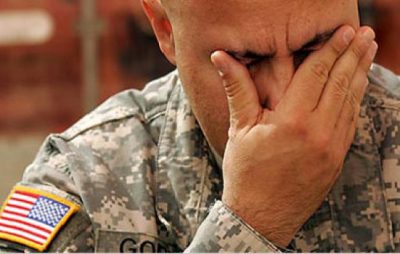 In order to give Veterans the care Trump’s referring to, the PREVENTS Initiative (President’s Roadmap to Empower Veterans and End a National Tragedy of Suicide) will create a task force led by Veterans Affairs Secretary Robert Wilke. The task force, which has a full year to submit its formal plan of action, will try to fully understand the challenges Veterans face after exiting the service. A better understanding of the problem at hand will hopefully lead to a more effective plan of action.

Senior administration officials have claimed the task force will “work side-by-side with state and local governments to provide resources, technical assistance, and coordination in the form of grants,” according to CNN. “The intention is to have a unified front.”

While the particulars are still unclear, the PREVENTS Initiative is certainly a step in the right direction towards solving a tragic problem that affects far too many. Since 2005, Veteran suicide rates in the U.S. have risen nearly 26%, as high as 30.1 death per 100,000. From 2008 through 2016, more than 54,000 Veterans took their own lives, according to the USA Today. 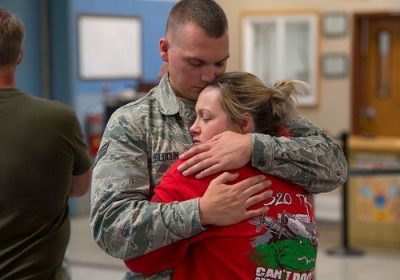 Veterans needing help can call the VA crisis line by dialing 800-273-8255 and selecting option 1. They can also send a text message to 838255, or chat with counselors online.

How to Help a Loved One with PTSD