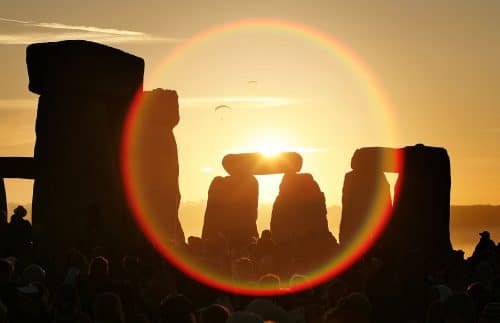 Everything You Need to Know About the Summer Solstice

Summer entices us with the promise of glassy swimming pools, jingling ice cream trucks, and lazy days happily spent with your Military Family. Regardless of when schools let out around you or when your first vacation is booked, the season of summer officially begins on June 20 or 21, depending on the year. This date marks the summer solstice in the Northern Hemisphere (and the winter solstice in the Southern Hemisphere).

The Science Behind the Summer Solstice

The summer solstice occurs when the earth’s axis tilts 23.4 degrees toward the sun. Unlike the equal spread of sunlight that occurs at the spring equinox when the earth’s axis is relatively parallel with the sun, more sunlight to reach the Northern Hemisphere at the summer solstice due to this tilt. This results in the longest day all year for the Northern Hemisphere and marks the beginning of summer. 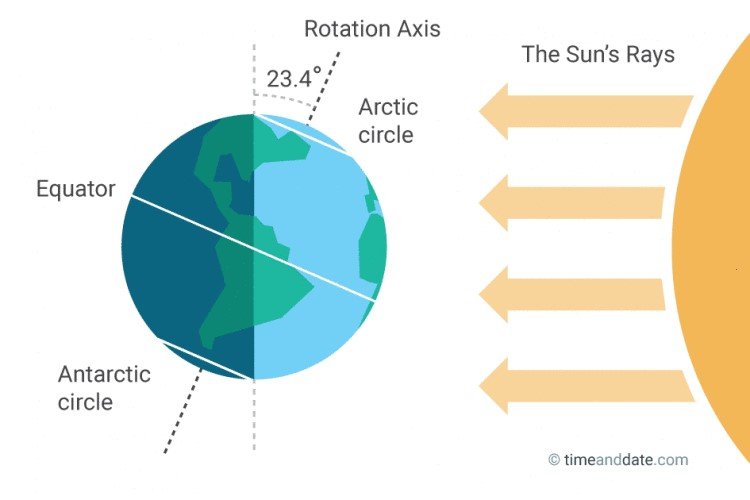 So, if the Northern Hemisphere receives the most sunlight of any other day of the year on the summer solstice, how come the hottest days of summer don’t come until July or August? Just like an oven which takes time to heat up after it’s turned on and cool down once it’s turned off, it takes a little while for the earth to warm up. This is largely due to how the earth’s oceans and atmosphere act like heat sinks, absorbing then radiating the sun’s rays over time.

The first day of summer is a time for celebration across many different cultures. In Guatemala, for instance, archaeologists have discovered the remains of a Mayan astronomical observatory in which the buildings were designed to align with the sun during the solstice. It’s thought that the local population would gather at the observatory to celebrate the solstices.

Similarly, the Egyptians strategically built the two Great Pyramids so that the sun sets between them on the solstice when viewed from the Sphynx. Observers standing in the center of Stonehenge can also watch the sun rise over the Heel Stone, which stands just outside the main ring of stones.

Fairbanks, Alaska, experiences 24 hours of sunlight on the summer solstice and has been commemorating the day since 1906 with a late-night baseball game. The first Midnight Sun Game, which starts at 10:30am and can last until 2am, began as a bet between two local bars. It’s now hosted by the Alaska Goldpanners baseball team who invite a different, out-of-state team to participate every year.

How to Celebrate the Summer Solstice

There’s no shortage of ways to enjoy the longest day of the year! You can visit your location pool or beach for the first swim of the season or even round up some family and friends for a late-night baseball game of your own. 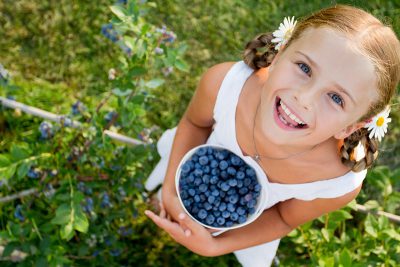 Fasten the flowers you may have planted over the past few months into a crown and head to your local farm for a taste of summer’s first produce just waiting to be packed in your picnic basket. Or maybe you’d just prefer to spread out a blanket in a shady spot, close your eyes, and take in the beginning of a beautiful season.

Everything You Need to Know About the Spring Equinox