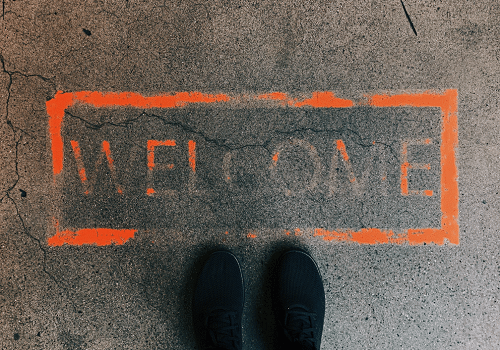 Returning from an overseas PCS move might bring about feelings of joy, relief, and an appreciation for all things “home.”

The anticipation of long awaited hugs, DIY welcome signs, and coffee at your favorite café can feel euphoric. But the truth is, sometimes home doesn’t always feel like home — and that’s a reality many military families face.

What is “Reverse Culture Shock”?

Defined as, “the psychological, emotional and cultural aspects of reentry” by the U.S. Department of State, reverse culture shock is like seeing your home through a foreigner’s eyes.

Think back to when you first moved abroad. Remember how unfamiliar everything was? From how to flush the toilet to when you’re supposed to eat dinner, cultural norms vary across the world, and they can take some getting used to.

Reentry brings about similar challenges, even in your own home country.

After awhile, those “new” things you were adjusting to when you lived abroad eventually became your “normal.” You became accustomed to a new way of life, and eating at 9 p.m. didn’t seem so crazy anymore.

When you come back home, you have to relearn your old way of life, and that can be strenuous on servicemembers and their military families.

Who Does Reverse Culture Shock Affect?

Anyone who has lived abroad for an extended period of time can experience reverse culture shock. But like many life experiences, it affects everyone differently. 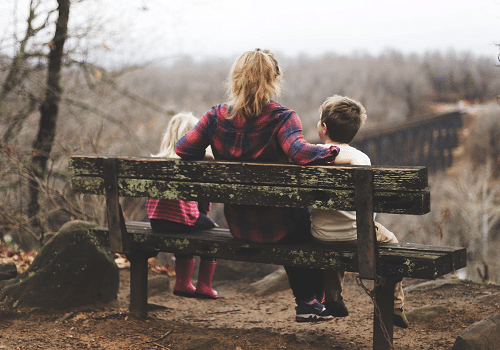 Scholars have noticed that culture shock often follows a “U-Curve.” You have an initial “honeymoon” phase with your new environment, culture shock sets in, then you eventually get into comfortable routines. This pattern is common with reverse culture shock, too. For some the entire process can take weeks, and for others, months and even years.

In Craig Storti’s book The Art of Coming Home, he lists several key factors that can determine the degree to which an individual experiences culture shock. In the section titled, “Figure 2.1: Some Variables Affecting Reentry,” he lists the following:

Consider a factor like age. Kids might especially struggle when cultural norms change because they thrive in routine. The way that school systems function also varies widely across cultures. Older individuals have had more life experiences and may be able to adapt at a quicker rate.

No matter where you fall in the above categories, take solace in the fact that reverse culture shock is very normal, and there may be ways to better prepare for your return.

How Can You Minimize Reverse Culture Shock?

It’s no secret that reverse culture shock can create feelings of loneliness and disconnectedness. There are a few things you can do to help mitigate the effects. 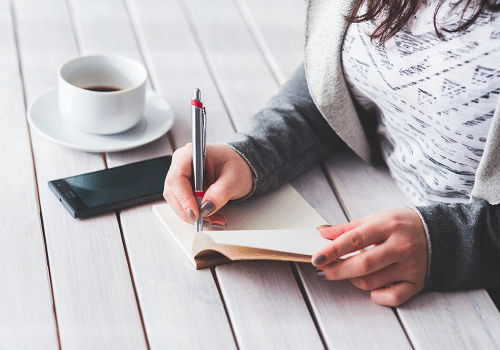 1. Begin preparing early. Know that you will most likely feel a little out of place once you return home, and let yourself be sad about your departure. Take advantage of the time you do have left overseas and hit all of your favorite spots. Ask your kids what they will miss most and let them experience them one more time.

2. Create a homecoming “bucket list.” Grab your MilFam and list all of the things you’re most excited to do when you get home. Whether it’s going to your favorite hot yoga class, devouring a Chipotle burrito, or getting your girls together for book club again, this will give you all an agenda to look forward to upon your return.

3. Talk it out. Once you arrive back home, admit your feelings of sadness and confusion — to yourself, to loved ones, and/or a professional — and understand that it’s a completely normal part of reentry. It shows that you connected with the place you called home and immersed yourself in another culture — and that’s something to be proud of.

Read: Let’s Be Honest About Reintegration

Whether you have just returned home or you’re preparing to make the trek, reverse culture shock is a very real phenomenon, and it’s nothing to be ashamed of.

4 Unusual Tips To Keep You Sane During Your Next PCS

AAFMAA Mortgage: 5 Tips to Make Your Next PCS Move Easier

AAFMAA Mortgage Services: A MilSpouse’s 3 Tips for a Smooth PCS