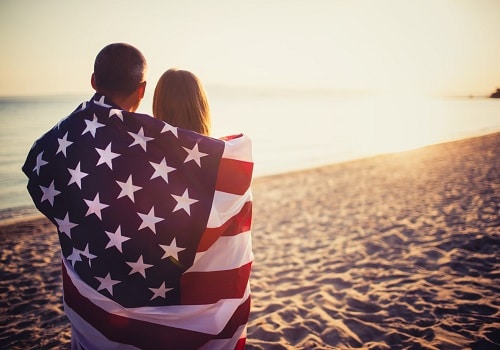 An estimated 13 million Americans suffer from post-traumatic stress disorder (PTSD), according to the Sidran Institute. This means that nearly 5 percent of the U.S. population has PTSD at any given time.

The Mayo Clinic defines post-traumatic stress disorder as “a mental health condition that’s triggered by a terrifying event — either experiencing it or witnessing it.” PTSD can develop after any traumatic experience, whether it’s a serious car accident, violent assault, life-threatening diagnosis, or — most commonly within the Military community — combat.

According to the U.S. Department of Veteran Affairs, 8 in every 100 Veterans have PTSD. With these staggering numbers, it’s important to open up a conversation about PTSD and mental health so that Military Families know they are not alone when it comes to dealing with trauma. Let’s take a look at the causes and symptoms of PTSD, and where you can go to get help.

Why Do Soldiers Get PTSD?

The fact of the matter is that PTSD looks different for every person. There is no one reason why it develops or how, but a number of possible causes have been explored. 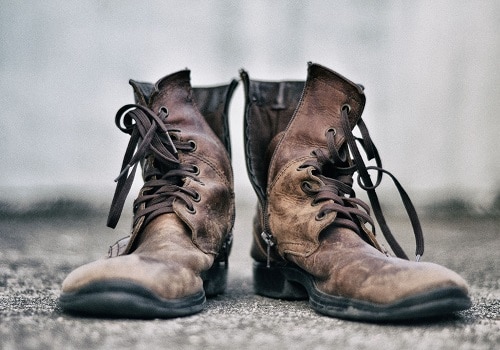 The National Health Service (NHS) suggests that high adrenaline levels may contribute to PTSD symptoms. When the human body is in danger, it goes into “fight or flight” mode, which results in increased production of stress hormones and decreased senses. This can manifest itself as numbed emotions and hyperarousal — or that feeling of being “on edge.”

The hyperarousal that is common among PTSD sufferers is due to the body going into survival mode.

“One suggestion is that the symptoms of PTSD are the result of an instinctive mechanism intended to help you survive further traumatic experiences. For example, the flashbacks many people with PTSD experience may force you to think about the event in detail so you’re better prepared if it happens again,” suggest the experts at NHS.

Unfortunately, when your body tries to help you survive, it often ends up being doing more harm to your physical and mental well-being as you continue to relive your traumatic experience. In fact, NHS studies have revealed that people with PTSD often have a smaller hippocampus — the area of the brain responsible for emotions and memory — than individuals who are not dealing with trauma.

What Are the Symptoms of PTSD?

Now that we know some potential causes of PTSD, it’s important to understand what to look for if you’re concerned that your servicemember is suffering.

Symptoms of PTSD typically manifest within the first month of a traumatic event. However, this varies widely among individuals, as some experience signs of PTSD months or even years after the traumatic event. Armed with this knowledge, MilSpouses can be especially alert during the first few months after homecoming.

The following symptoms are typical among PTSD sufferers:

When it comes to PTSD and navigating the road to treatment, it can be overwhelming and uncertain. The good news? There are more resources available than ever. 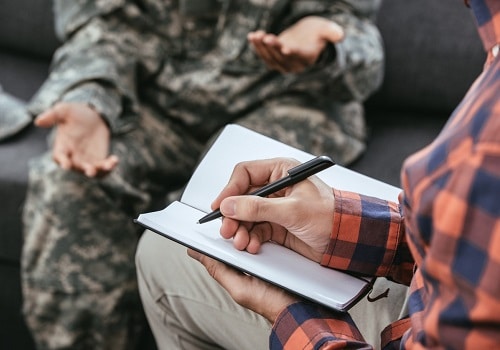 If you or a loved one is dealing with trauma and experiencing symptoms of PTSD that don’t improve naturally over the course of a few weeks, seek a medical consultation with a physician or mental health provider. There is absolutely no shame in getting the help you need — the worst thing you can do is stay silent.

The U.S. Department of Veterans Affairs recommends the following treatments based on research support:

While these are just a few ways in which MilSpouses and PTSD sufferers can deal with trauma, there are plenty of other options available. The following is a list of resources servicemembers and their families can leverage for help and support:

One thing to never take for granted in the MilSpouse community is that we are always here for each other. Don’t be afraid to reach out to MilSpouse friends and ask for help.

More Help for You and Your Servicemember

How to Help a Loved One with PTSD

6 Ways to Help a Loved One with PTSD

AAFMAA Webinar: Are You Ready for FEDVIP Open Enrollment?