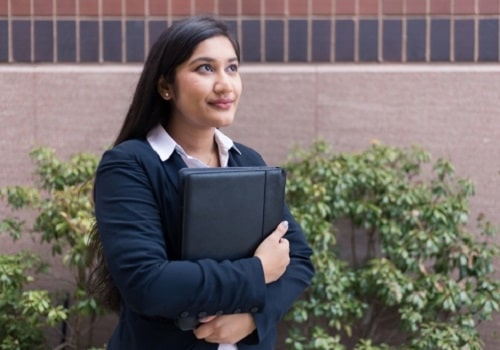 With PCS move after PCS move, Military Spouses are often put in a difficult place, career-wise. With so much moving around and shifting responsibility at home, it can be tough for MilSpouses to grow their professional roots. And then add licensing fees on top of all that. It’s an uphill battle.

Luckily, an amazing program that helps MilSpouses reenter the workforce in their new areas is being renewed. A new provision increases and extends the reimbursement program. Under the new provision, MilSpouses will receive up to $1,000 in reimbursement for relicensing costs that are a result of a PCS move. The pilot program currently reimburses only up to $500.

“These are huge wins for military spouses, and we’re really excited,” said Jennifer Davis, government relations deputy director for the National Military Family Association. “While $500 might be enough to cover costs for some spouses, others, such as attorneys, have higher costs.”

The change in reimbursement limit also comes with a program extension. Originally planned to run through 2022, the program has been extended for two additional years. It will run through December 31, 2024.

So far, the reimbursement program has helped over 400 Military Spouses around the country. In total, they have reimbursed over $138,000, or about $326 per MilSpouse.

Despite being the largest service, the Army has seen the fewest number of MilSpouse reimbursements, according to Military Times. With only 51 spouses reimbursed, the Army trails all other branches by quite a bit. The Air Force, Marine Corps, and Navy have all reimbursed over 100 MilSpouses since the program began.

All in all, this is great news for MilSpouses. An already successful program is being strengthened and everyone wins!