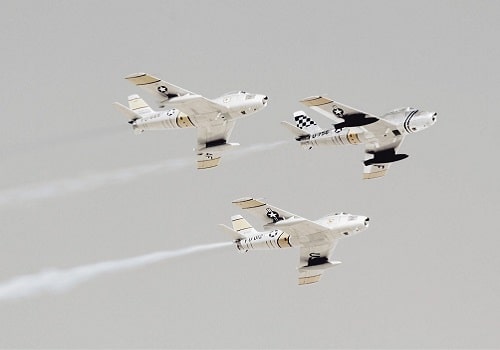 MilFam Travel: 10 Things to Do Near Scott Air Force Base

With approximately 2,900 active-duty personnel, Scott AFB is home to a large community of Military Families. Luckily, there are many activities and sights for Military Families to do and see near Scott Air Force Base.

Here are some of the top nearby attractions:

Visit one of the nation’s most notable landmarks. Scott AFB is just a short 30-minute drive away from St. Louis, MO, home of the famous Gateway Arch. 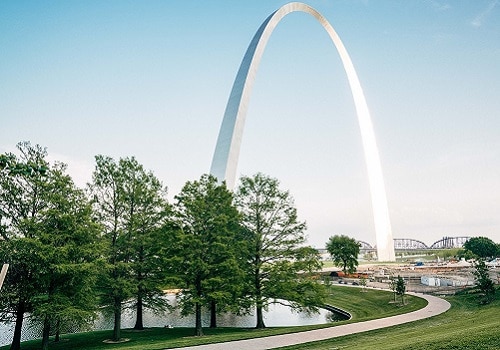 Founded by the National Park Service in 1935, Gateway Arch National Park, formerly known as the Jefferson National Expansion Memorial, stretches from the Old Courthouse to the Mississippi River. The monument as we know it today came to life when American-Finnish architect Eero Saarinen submitted his iconic design for the 1948 nationwide competition to determine what shape the memorial would take. Completed in 1965, the stainless steel Gateway Arch stands as a symbol of national identity.

Today, the orchards are a popular weekend destination for family fun all year round, from peach and cherry picking in the summer to apple and pumpkin picking in the fall. You can even visit during the winter and pick up a delicious, seasonal pie from the Braeutigam Orchards bakery!

Step back in time with a family outing to the Skyview Drive-In movie theater. This retro entertainment space has been up and running since 1949 when it opened with the film “On Our Merry Way.” Today, it is the only remaining drive-in still in operation in the St. Louis region.

Stop by on a Friday or Saturday evening from April to November to catch one of the latest Hollywood blockbusters. Additionally, the Skyview has a children’s playground and concession stand to fuel your family while you watch your favorite actors up on the big screen.

Show off your team spirit and cheer on the St. Louis Cardinals at the next home game. Busch Stadium opened back in April 2006 and gave the Cardinals the good luck they needed to become the first team in nearly a century to win the World Series in the inaugural season of a new ballpark. 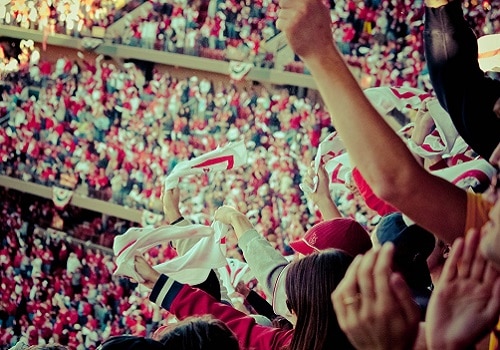 Spend an afternoon enjoying America’s pastime, or indulge in some of the more exclusive events Busch Stadium has to offer, such as brunch in the bullpen, private group stadium tours, and fantasy batting practice.

Reconnect with nature. Julius J. Knobeloch Woods Nature Preserve features a short, loop trail about 6 miles south of Scott AFB. With wonderful views of regional plant and wildlife, including beautiful wildflowers, this trail is perfect for hikers of all skill levels looking to explore the great outdoors. Dogs are also welcome on the trail as long as they remain on a leash.

The trail is open from April to October and offers a number of fun activities for visitors, including bird watching. Whether you’re an experienced outdoorsman or just need a breath of fresh air, this park is the perfect local oasis to experience nature.

Walk the halls where history was made. Located in downtown St. Louis, the Old Courthouse was the site of preliminary trials for the pivotal 1847 Dred Scott case which played a major role in the ignition of the Civil War. The courthouse was also the site of Virginia Minor’s famous case for women’s voting rights in the 1870s.

Tours of this historic structure are available to the public, where visitors can experience the building’s restored courtrooms to learn more about the 19th-century U.S. judicial system.

Looking to relax and unwind under the sun? Take a trip down the lazy river, or enjoy the leisure pool. For those interested in a more adventurous experience, check out any of the park’s seven water slides. Starting Memorial Day weekend, the park is open daily from noon to 7 o’clock at night until Labor Day.

Cahokia Mounds State Historic Site houses the remains of the most sophisticated prehistoric native civilization north of Mexico. Historians believe the ancient settlement of Cahokia was established around 700 AD just east of modern-day St. Louis, where the civilization grew and flourished until the 1600s.

Operated by the non-profit Cahokia Mounds Museum Society, visitors are welcome to tour the grounds and learn more about the advancements made by the civilizations that once inhabited the Cahokia Mounds. Guided and group tours are available to the public for free, although donations are encouraged in order to adequately preserve the lands.

Grab your girlfriends and hit the vineyard! After a long week of work and watching after the kids, it’s nice to get together with friends and catch up over a glass of wine. Jo-Al Winery, located in nearby Mascoutah, is well-known for their fruit wines. 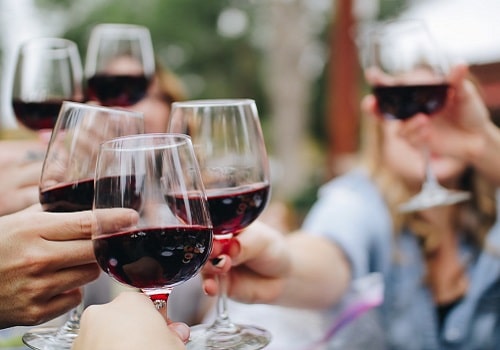 Jo-Al winery offers wine tastings daily, which include a variety of dry, semi-dry, and sweet wines made from fruits such as apples, blackberries, peaches, and more. They also sell homemade sweet and savory jellies that pair perfectly with assorted meats, cheeses, and breads. While you’re there, browse the Country Store for antique dishes, candles, soaps, wallets, and other handmade goods.

Check out one of St. Louis’ most popular attractions. The Anheuser-Busch brewery in St. Louis is the brewing company’s largest and oldest brewery site. The location was originally selected based on its close proximity to the Mississippi River and the region’s caverns that were ideal for storing beer prior to artificial refrigeration.

Today, the brewery is constantly creating new experiences for patrons to enjoy. A top “to do” when visiting the Anheuser-Busch brewery is grabbing a drink in the Biergarten, which offers a variety of premium beer offerings and exclusive brewery experiences for private events. Whether you’re interested in touring the facilities or are looking for a venue to host your next birthday party, you won’t be disappointed by the Anheuser-Busch brewery.

Scott Air Force Base is a great place to raise a family, whether you’re used to fast-paced city life or prefer the calm and quiet of the country. You’ll never run out of new places to explore and sites to see when you live near Scott AFB!

More for Your Military Family to See and Do Across the Country:

MilFam Travel: 10 Things to Love About Living Near Luke AFB

MilFam Travel: 10 Things to Do Near Fort Benning

MilFam Travel: 10 Things to Do Near San Antonio

MilFam Travel: 10 Things to Do Near Fort Shafter

MilFam Travel: 10 Things to Do Near Naval Base San Diego