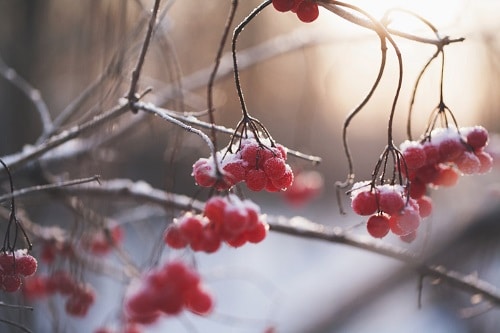 Everything You Need to Know About the Winter Solstice

The Science Behind the Winter Solstice 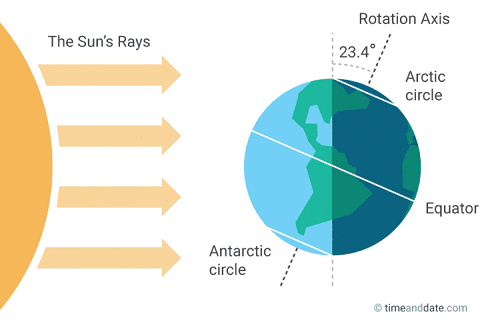 How short of a day are we talking? Well, New York City will experience a little over 9 hours of sunlight, compared to the 15 hours it receives on the summer solstice. Helsinki, Finland will get 5 hours while Barrow, Alaska won’t have a sunrise at all.

The winter solstice has represented a time of death and rebirth for many ancient traditions, and these beliefs gave birth to a variety of different celebrations. Early Scandinavian and Germanic pagans, for instance, began celebrating Yule as a symbolic way to welcome back the light that went missing on the winter solstice. They burned large Yule logs and would drink and eat until the log burned out which could take more than 10 days.

The Ancient Romans, on the other hand, celebrated Saturnalia, a festival to honor the agricultural god Saturn. Societal roles were overturned during the celebration, with slaves being allowed to insult their masters and masters serving their slaves. Mask-wearing and play-acting were also part of the revelry. 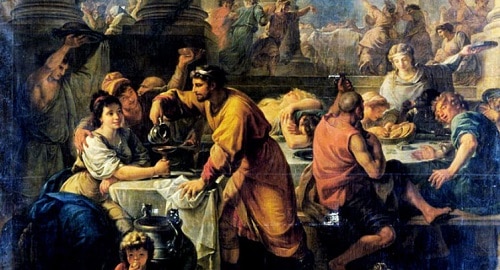 Some cultures, such as Iranian Zoroastrianism, saw the winter solstice as a somber time when dark and destructive spirits were allowed to roam the earth. To minimize the chance of falling into trouble with these entities, people were encouraged to stay up all night in the company of others, eating, talking, and sharing poetry.

Finally, the winter solstice has been a date of great discovery. December 21, 1620, happens to be the date the first landing party of Pilgrims arrived at Plymouth, while Pierre and Marie Curie discovered radium and ushered in the atomic age on the same day in 1898. Likewise, the Apollo 8 spacecraft launched on December 21, 1968.

How to Celebrate the Winter Solstice 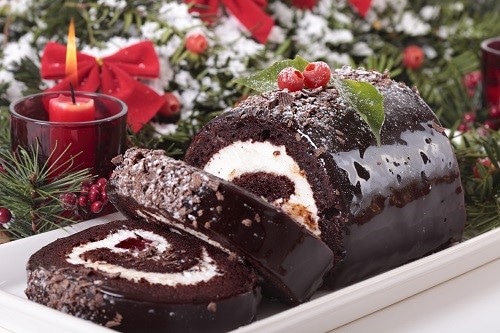 Believe it or not, many modern Christmas traditions actually originated from Druidic and Pagan celebration of winter solstice, such as decorating your home in red, green, and white, and hanging fresh greenery, such as mistletoe and evergreen wreaths, as a symbol for new life. So, if you have decorated your home for Christmas you’ve inadvertently begun celebrating the winter solstice, too!

You can also gather your military family around the fireplace (the modern version of a Yule log), to share poems and stories. For a fun twist on ancient tradition, try baking a Yule log cake for everyone to enjoy.

5 Tips for Hosting Your Military Community During the Holidays

Winter Crafts for Kids of All Ages

AAFMAA Mortgage Services: 5 Reasons to Buy a House in Winter