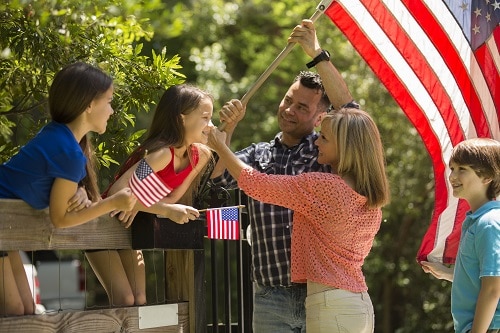 June 14th is a day to honor and celebrate the American flag and be thankful for all that it means to be an American. Flag Day commemorates the Continental Congress’s passing of the First Flag Resolution on June 14, 1777. The resolution officially adopted the stars and stripes pattern for the American flag, determining that the flag should contain “thirteen alternate stripes red and white… that the union be thirteen stars, white in a blue field, representing a new Constellation.” Since 1777, those thirteen colonies have grown to fifty states and so have the stars on the flag.

While it’s difficult to trace the exact origins of Flag Day, many credit Bernard J. Cigrand — a Wisconsin school teacher — with holding the first unofficial observance for the flag at Stony Hill School. Cigrand was a huge advocate for a national celebration of the flag, delivering speeches across the country about patriotism and its relationship with the American flag. Cigrand was also the president of the American Flag Day Association and the National Flag Society.

Despite Cigrand’s best efforts, it would take over 30 years after his first unofficial celebration for President Woodrow Wilson to designate June 14, 1916, as National Flag Day. Eleven years later, President Calvin Coolidge did the same on June 14, 1927. Finally, in 1949, President Harry Truman officially signed National Flag Day into law. Now, we show our love for the stars and stripes every year on June 14th.

SpouseLink wants to help you rock the red, white, and blue this Flag Day with some fun, flag-themed DIYs! Show off your patriotism with these fun crafts that the whole family will enjoy. 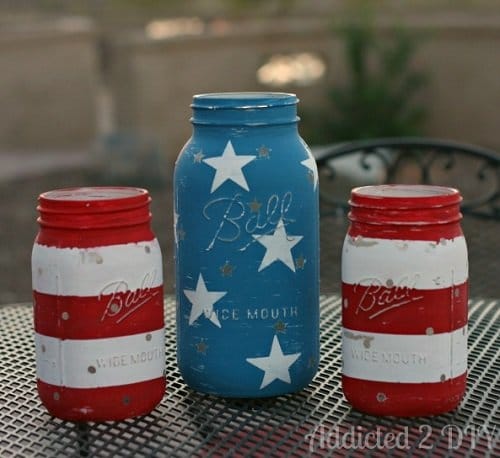 These stars-and-stripes lanterns are perfect for summer nights spent outdoors.

Get the full how-to: Addicted 2 DIY 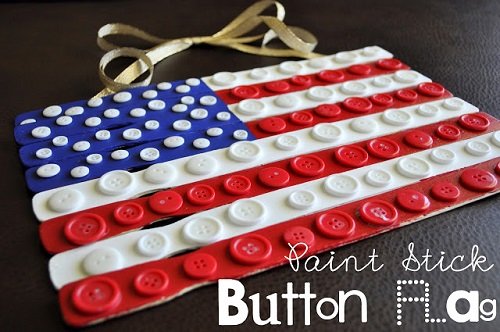 A funky take on Old Glory, these paint stick flags have a certain pop to them. You could also make a smaller version out of popsicle sticks.

Get the full how-to: I Heart Crafty Things 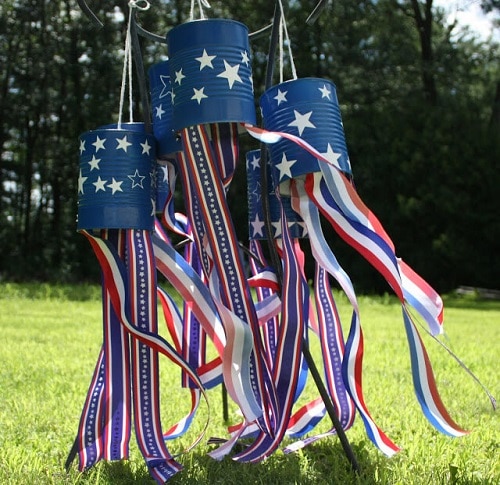 Perfect for a porch or patio, these windsocks offer a rustic yet patriotic touch to any outdoor area.

Get the full how-to: By Stephanie Lynn 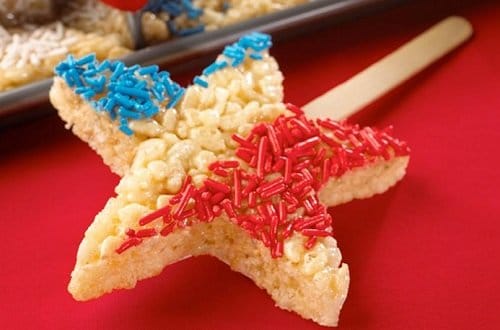 Prefer desserts to crafts? It’s not hard to argue with that! These simple and easy patriotic pops are perfect for celebrating Flag Day in the kitchen.

Get the full how-to: Taste of Home

5 DIY Decorations for Your Next Patriotic Party