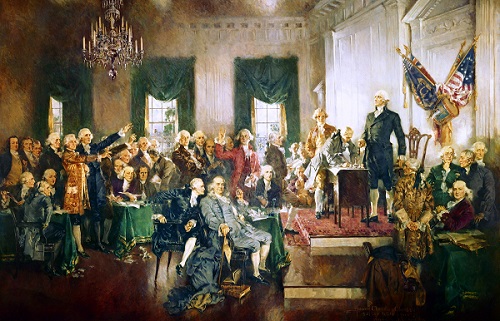 3+ Ways to Connect with American History

Today, we’ve got a  history lesson for you, in honor of Constitution Day. Ready to head back in time? Hop into our time machine, buckle up, and let’s go! 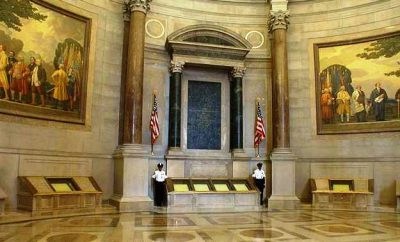 On this Day: Signing the Constitution

On September 17, 1787, representatives from 12 state delegations gathered in the Assembly Room of Independence Hall in Philadelphia, Pennsylvania, to approve the U.S. Constitution. It was signed by 39 of the 42 delegates who were present at the Constitutional Convention. Watch: A More Perfect Union.

Who’s Who:
Signers from the 12 States:

If any of those are names you’ve never heard before… it’s time for you to dig in and do a little research of your own, especially if they represented your home state. We have them to thank for their foresight, courage and dedication to creating a new form of government that has served our country for generations.

You can also learn about the women behind the signers, such Elizabeth Hamilton, Dolley Madison, and Martha Washington. 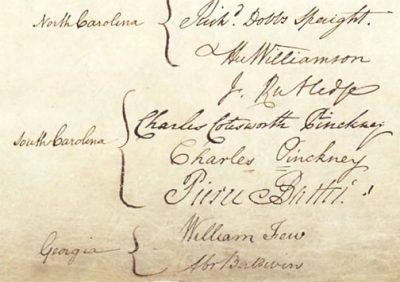 Now that you know who signed the Constitution…

Here are 3+ ways to make a deeper connection with American history:

1) Get to know America’s Founding Fathers. 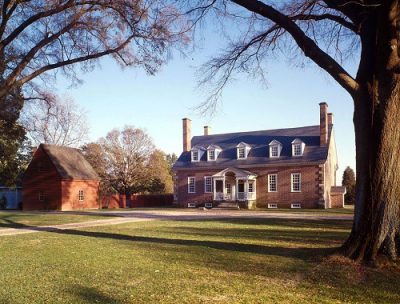 Several of the houses belonging to the Founding Fathers have survived the ages, thanks to the dedication of historians and public and private contributions that help with renovations and upkeep. That means you can tour a variety of homes to learn what life was like in locations such as:

Immerse yourself in the experience of daily life in America’s past in places such as Colonial Williamsburg in Virginia, and Independence Hall in Philadelphia. Bonus souvenir: You can often find facsimiles of the Constitution and Declaration of Independence at the sites’ gift shops. 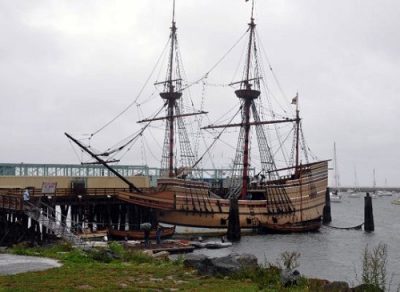 Want to go even further back in time?

Consider a trip to Plimoth Plantation in Plymouth, Massachusetts, where you can step onboard the Mayflower II, a full-size replica of the original Mayflower that arrived on America’s northeastern shores in 1620. Or plan a visit to the historic Jamestown settlement in Virginia, founded in 1607.

But what if you’re interested in seeing what life was like in the earliest days of America, but don’t have any historic sites near you to visit? Check out the Townsends channel on YouTube for historic recipes, clothing, living conditions, and more. You’ll come away feeling like you’ve taken a long, fascinating trip to the beginnings of our country.

Learn more about the U.S. Constitution.