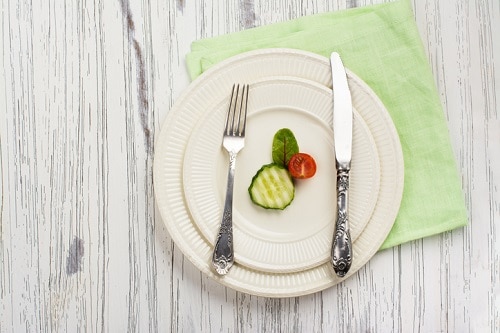 The following is a personal story written by a guest blogger.

It was around this time last year (2018) that I started to suspect I wasn’t okay. I had just gotten home from work and was staring into my fridge. I thought back to what I had eaten earlier in the day… half a banana, a few bites of salad. I knew I should cook myself something for dinner, but the thought of putting food into my body was terrifying.

“You’re not really that hungry,” I told myself, placing a hand on my stomach to hush its growling. “You can make it to the morning. Besides, your birthday was two weeks ago, so you’re still burning off the calories from that slice of cake.” I slammed fridge door and turned my back on it before my stomach could protest. Then I collapsed on the floor in tears.

Despite my convoluted reasoning, the truth was I — just like all humans — needed to eat. I was hungry and tired, my vision was fuzzy and my head was pounding. And I had been this way, fighting against every instinctual urge to eat, watching my impossibly small frame grow slighter and slighter by the day since I was 16 — 6 years ago.

I was anorexic. It was both as simple and as complicated as that. And I was finally ready to get help.

About 12 months and 30 healthy pounds later, I can finally consider myself in remission from my eating disorder. I’ve been very honest about my experience with recovery and openly speak about anorexia to cultivate more understanding around eating disorders. This has led me to realize there are a lot of misconceptions about them that prevent individuals from (1) recognizing they may have an unhealthy relationship with food, and (2) getting the help they need to recover.

Today marks the beginning of National Eating Disorder Week (February 25-March 3, 2019), so I feel it’s the perfect time to address 3 things an eating disorder survivor wants you to know about their illness.

1. There are several types of eating disorders 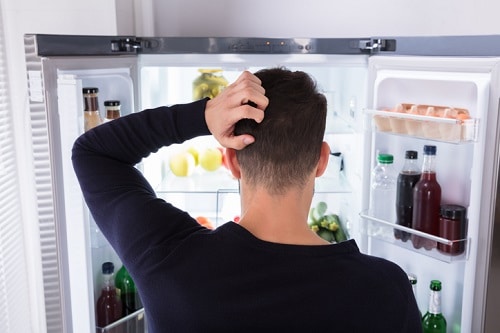 Eating disorders are not one size fits all. While common motivations and fears may influence the onset of an eating disorder, individuals will adopt different habits and compulsions, many of which have been individually classified into different illnesses. In fact, there are 6 commonly recognized eating disorders, but the 3 most often spoken about are:

2. It’s not necessarily about food or weight 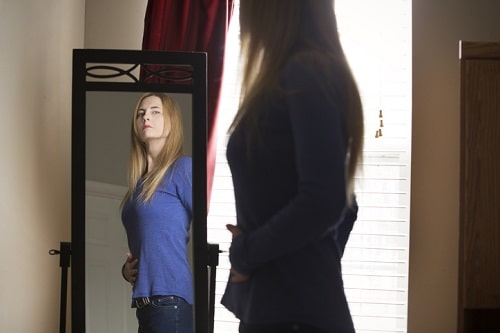 Possibly one of the biggest misconceptions about eating disorders is they are completely about food and weight. If you’re anorexic, the common belief is that you’ve been tricked by magazines and fashion models into believing you need to be incredibly thin to be beautiful. So you avoid food to achieve that. If you’re bulimic or a binge eater, the assumption may be that you’re gluttonous, have no willpower, or have no concern for your health.

Of course, fears and discomforts around food play into eating disorders, but they don’t always originate there. Rather, psychological and environmental, and even possibly biological factors come into play, including:

3. Recovery is a long process, but it’s worth it 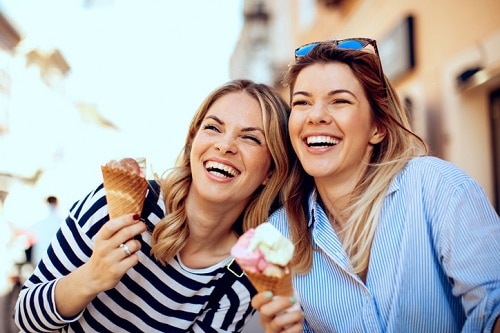 Eating disorders are physical, psychological, and social illnesses, and they cannot be healed by only addressing one or two of those factors. Of course, an individual’s relationship with food must be repaired, so they no longer restrict, binge, or purge and return to a healthy weight. But it also means understanding why the individual adopted those behaviors in the first place. This might require uncovering mental illness such as anxiety or depression and treating them appropriately, or it might mean addressing childhood traumas. If the eating disorder was influenced by peers or other social influences, the individual might have to remove themselves from certain social circles or develop coping mechanisms to help them manage social pressures.

It’s also important to understand that most people who recover from eating disorders will go into remission, but they won’t be “healed” completely. Just as recovered alcoholics will always be at risk for developing an unhealthy relationship with alcohol again, people in remission from eating disorders will always be at risk for falling back into unhealthy eating habits. These temptations often come up in periods or stress or when the individual is faced with the triggers that first influenced the unhealthy behaviors.

It can be a tricky process, but eating disorder recovery is always possible, no matter how long you have been experiencing the symptoms, and it’s always worth it. If you or someone you know is struggling with an eating disorder, don’t wait to get help. Talk to your doctor and look into the low-cost support options available to you.

More Help for Your Health:

5 Great Ways to Have a Healthier Day