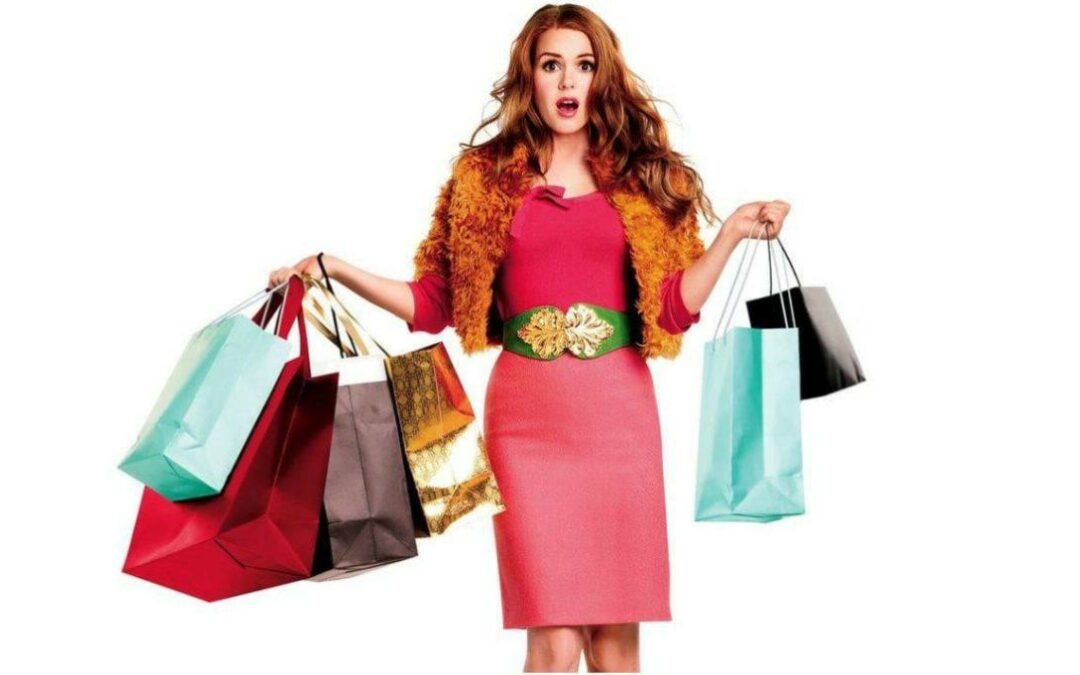 Libby Kane from Learn Vest has put together a fantastic article that takes a look at the money mistakes women make more often than men. Here’s what she says:

Some of us handle our money flawlessly, perfectly, brilliantly, all of the time.

But most of us don’t.

Most of us make mistakes here and there. We make some mistakes more than others, because of our personalities, or our upbringing … or sometimes even our gender.

We’ve heard it firsthand — from our readers. In fact, we went through hundreds of reader submissions and found examples of the most common stories that cross our desks every day.

Let’s be clear: Not all women make these mistakes. Not all men avoid them. But in our experience, these are a few female financial problem areas that can lead to major debt and lots of stress.

Ever bailed out an ex? Indulged in a little more retail therapy than you meant to? Or woken up one day and realized you didn’t know as much as you thought you did about managing your money? You just might recognize yourself.

Of course, if you don’t, good for you. We’re just saying, bad money snafus happen to good people. But read on: We’ll show you the top seven mistakes women make — and what to do instead.

This guilt effect might not be limited to finances, either. Some studies suggest that women are more inclined than men to feel any kind of guilt. And we’d argue, more likely to bail out their exes, too.

It’s long been said that women are more empathetic than men — they’re instinctively attuned to what others are thinking and feeling. But one study published in Psychology Today suggests that this empathy isn’t an innate quality… it’s just that women try harder to empathize. Another study found that women feel equal levels of empathy no matter how they feel about the other person’s morality, whereas male empathy is conditional on a moral judgment. In other words, they empathize only if the other person is worthy. So when women are actively trying to be understanding, and naturally not judging, you get saviors.

The savior lends money to her mother/sister/friend/boyfriend/girlfriend/neighbor to alleviate their burdens … by taking on that burden herself. The next time someone else’s finances look tight, direct them toward our financial planners instead. Lending money is a lovely gesture, but it’s even nicer to help them set up a long-term financial plan.

3. Not Advocating for Yourself

Women can have trouble saying no. Whether in the office or at home, some women have a hard time advocating for themselves, especially when it means turning down a request. And it’s understandable. Studies show that although women who advocate for themselves in the workplace are rewarded with due promotion (nice!), such behavior is often perceived as “aggressive” and “unlikeable” when it’s from someone wearing heels (not nice).

But you can do more than just ask nicely to get your money back. It’s important that you sign a contract or agreement when borrowing or lending a considerable amount of money. In fact, documents like prenups were created for just this sort of situation. In Getting Hitched Bootcamp, we cover those documents, as well as all the right and wrong ways to combine finances with someone you love.

Everyone knows that a lady can’t resist shoes. (Kidding!) But retail therapy, or shopping to influence your mood, is both common and unwise. A survey out of the University of Hertfordshire found that the primary motivation for 79% of respondents to shop was to “cheer themselves up.” We’ve talked a lot about bad spending triggers in the past, and emotional spending is one of the main culprits. If you find yourself booking a few too many retail therapy sessions, consult our guide to extricating yourself from a spending spiral.

But know it’s not always your fault: Here are nine secret ways stores seduce you into spending.

5. Letting Someone Else Handle the Finances

We constantly hear from women who spent years taking the hands-off approach to their finances, but are thrust into responsibility and look to LearnVest as a place to gain all of the financial knowledge they need. We’re more than happy to help out! It’s crucial to not only build your own credit history (so you can take out loans for major purchases down the road, like a house or car, but also to save for retirement, especially as a woman—here’s why) and know the financial basics in case you ever need them.

If this resonates in your own life, sign up for Take Control Bootcamp, our free, ten-day bootcamp that will help you master your finances from retirement savings to emergency funds.

6. Not Talking About Money

We get this confession. All. The. Time. It’s terrifying how many couples don’t discuss their finances until something goes terribly wrong. To be fair, the blame for this mistake probably lies equally with both partners. We like to use the term “financial intimacy” to describe a situation where both partners in a relationship have an awareness and mastery of the finances–and we actually have an entire awesome bootcamp on it, but just to emphasize how common it is to dodge the money talk, another reader story:“I was married for 24 years and didn’t discuss money with my ex because I didn’t want to deal with the stress and arguments, or him nitpicking what I spent and why. He lost everything gambling, and I found out we were losing our home two days before we had to get out. He gambled away all our savings, CDs and traded in stocks to cover expenses he couldn’t pay because of his addiction. Now my credit is ruined, and I am stuck living with my parents again.”

7. Putting Children 1st (and only)

You have to put on your own oxygen mask before you can assist others. It’s as true in personal finance as it is at 30,000 feet. Waylaying your retirement money for your child’s college tuition or draining your savings for summers away at camp will leave your children’s support system (you) unbalanced.Obviously, we leave it to your discretion when deciding which expenses for your children come first, but a situation like the one above isn’t good for anybody, including the kids. You’re no good to your family if you’re no good to yourself. We’ve discussed before why splurging on yourself (or even just taking care of your expenses!) is so critical to the well-being of you and your family.

Solutions for Your Military Family